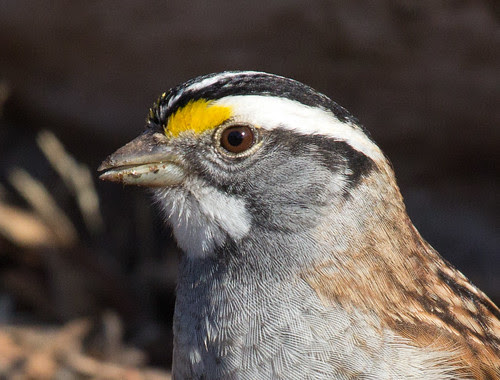 In late November 2012, two researchers in the psychology department at Emory University in Atlanta published a study in Frontiers in Evolutionary Neuroscience. They wanted to learn whether birdsong and the music we humans produce serve similar purposes or have the same evolutionary underpinnings. Other scientists have explored tonal and rhythmic similarities and differences between our music and various bird songs, and whether birds are creative in song production. This study focused on whether birds listening to their songs get similar sensations of pleasure as humans listening to music.

Many behavioral studies have shown that both birds and humans approach sources of their species’ music and will learn simple tasks in order to hear a song. But is there a similarity in the physiological response to music? Brain imaging studies in humans show that hearing music induces neural responses in at least 20 different brain regions. When experimental participants describe music as pleasurable, the brain response is most particularly found in the mesolimbic reward pathway. Does something comparable happen when female White-throated Sparrows hear the songs of males?

The scientists predicted that females in breeding readiness would find the song more pleasurable than would females not hormonally ready for courting, and that breeding males would find the song less pleasant or even stressful. The scientists manipulated the experimental birds’ hormonal levels so half of each sex was put into breeding readiness, and half of each of those groups was exposed to a normal White-throated Sparrow song; the other half was exposed to a random series of tones on the same frequencies as a proper song. Sadly, the scientists couldn’t use the same brain imaging techniques that are used in human experiments because the comparable brain centers in songbirds are so very tiny. Instead, 60-90 minutes after playing the series of songs or random tones to each bird, they anesthetized and decapitated it to retrieve its brain to analyze protein products of the genes that would be associated with pleasure. As one would predict, females treated with breeding hormones were extremely receptive to the male song over the control tone, and every region of the mesolimbic reward pathway that responds to music in humans was found to respond to song in the sparrows. The response in males treated with testosterone was comparable physiologically to that of humans listening to unpleasant or fearful music.

My ill-fated Ph.D. project in the 1990s was studying nighthawk digestion, but I worked out with my professor from the start a plan for conducting my research without killing a single bird, or even causing it distress. I can’t imagine having a research question so pressing that the answer would be worth decapitating even one White-throated Sparrow, much less the 46 used in this experiment. I don’t know if I find it more satisfying or sadder that the results were so predictable.

We start with the premise that other species are not just different but of so little consequence and with such little individual value that a decapitation experiment is reasonable and ethical, even as the experiment itself proves that birds share so many traits with us. I find it amusingly mystifying that anyone could possibly think that if there is life “out there” in the universe we’d somehow be able to communicate with extraterrestrials when we have so abysmally failed to communicate with or understand or value the intelligent life right here on earth.
Laura Erickson at 1:19 AM 8 comments:
Share 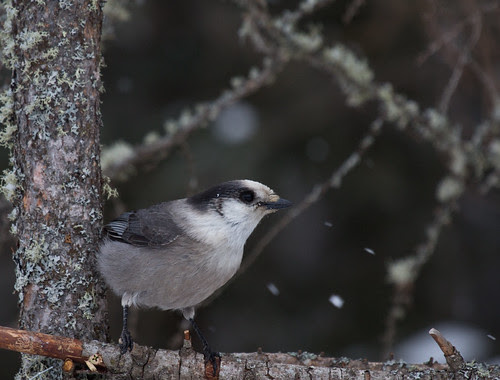 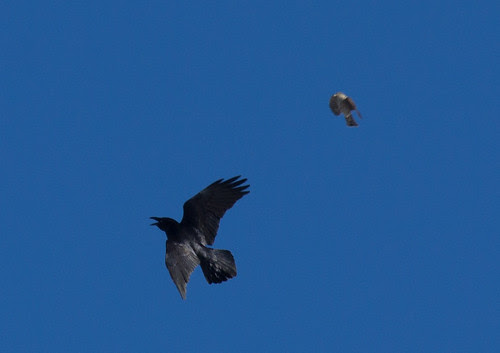 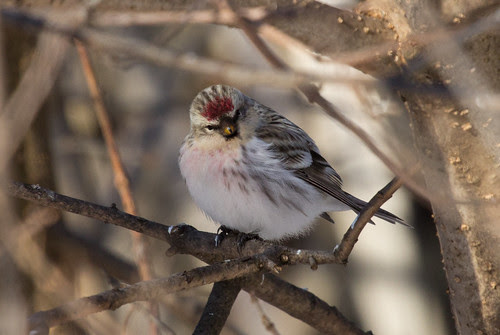 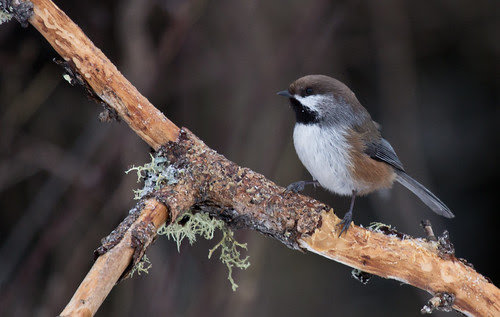