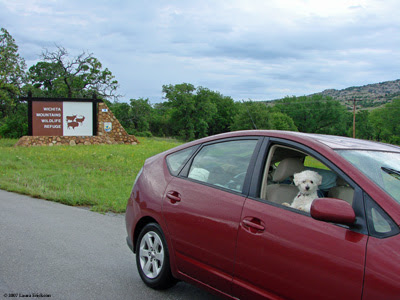 Nov 27th, 2007 | WASHINGTON -- National wildlife refuges more than make up for their cost to taxpayers by returning about $4 in economic activity for every $1 the government spends, according to a federal study released Tuesday.

Overall, the refuges drew some 35 million hunters, anglers, birders and other visitors in 2006, supporting about 27,000 jobs, the study found.

Advocates of the system pounced on the results as evidence that budget cuts under President Bush have been ill-advised.

"Refuges are economic engines in local communities. There's no doubt about it," said Desiree Sorenson-Groves, vice president for government affairs at the National Wildlife Refuge Association. "The budget cuts have an impact .... You have people who are going to refuges and there's no staff, or a wildlife drive is closed because it can't be maintained."

Under an ongoing restructuring, the U.S. Fish and Wildlife Service is planning to cut 565 jobs from refuges by 2009 — a 20 percent reduction. The plan would leave more than 200 refuges unstaffed.

Tuesday's report, issued by Fish and Wildlife economists, said the areas created some $1.7 billion in economic activity and $185 million in tax revenues.