Let's have a chickadee for president 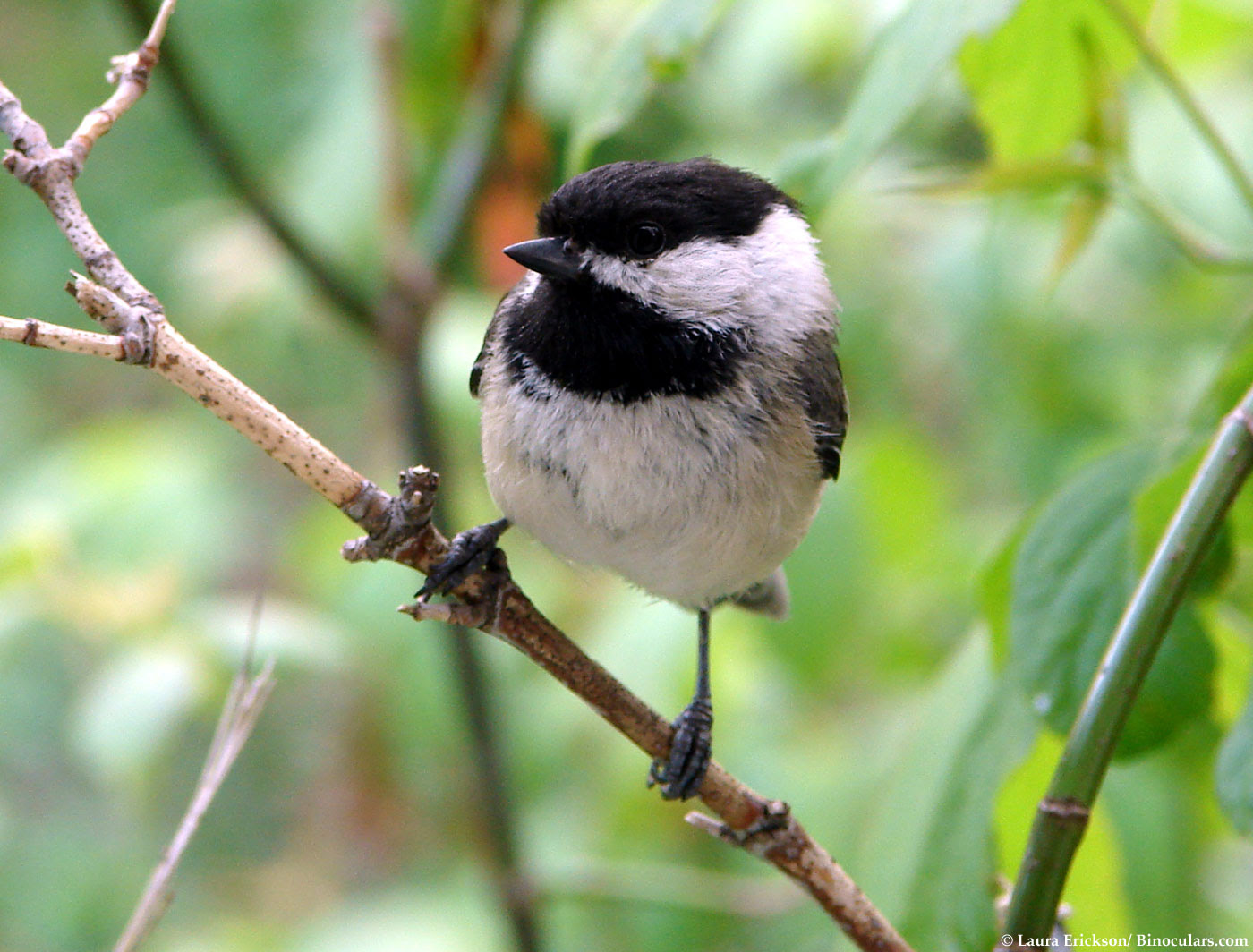 I’ve been paying close attention to politics since I was first eligible to vote in 1972. That means this is the tenth presidential election I’ve endured. Up until the last two or so, I’ve been getting most of my news from printed newspapers and magazines. No matter where on the political spectrum a person may fall, some of the news preceding an election is disturbing, and so naturally I’ve taken some relish in using some of those articles to line bird enclosures.

Now that I’m getting most of my news from the information superhighway, I’m conserving paper and lowering the pollution associated with paper and ink production even if I can’t lower the toxic levels of discourse. But now it’s trickier to find anything satisfying to cover the floor with when I’m cleaning Archimedes’ cage—I’m stuck with weekly sales papers that come by mail.

Regardless of what form it comes in, news is news, and every four years, in a cycle as regular as natural rhythms, we Americans grow restless and cranky as we face yet another national election. Chickadees are working out their new flock hierarchy statuses right now, too, but they don’t seem nearly as irritable about it as we do, perhaps because they don’t grant their leaders authority over their personal lives; perhaps because they work out their differences without bickering, holding grudges, or negative campaigning; perhaps because they never incite their followers to yell out "terrorist!" about their opponents; and perhaps because the worst choice they could possibly make would still be a chickadee—good-natured, honest, cautious but curious, and realistic about danger but ever optimistic that a chickadee flock can survive anything as long as they stick together. Chickadees don’t have any problems with banks or other companies losing their wealth, or with allowing other chickadees to capitalize on their savings—each chickadee stores its own caches of food in a variety of solid hiding places, and if lightning strikes or a wind storm knocks down one savings cache, there are sure to be plenty more left standing. They don't tout free enterprise because they don't believe in enterprise of any kind. They don't tout governmental protections because they don't believe in government. Yet they're hardly libertarians even as they transcend both conservatism and liberalism, being deeply and absolutely self-reliant while all the time recognizing how dependent they are on the basic rules and structure of civil society. Chickadees happily accept into their flocks not just chickadees but a host of birds of other species as well, knowing that in both the long- and short-run, security and success depend on inclusiveness, diversity, and shared interests. Chickadees speak softly and perch on, rather than carrying, their sticks. They know that the only things they have to fear are hawks, shrikes, and other predators, but rather than cranking up their color code, they give a quick warning call and move on.

Chickadees are, by nature and by anatomy, incapable of throwing mud, they never use folksy phrasings and bad grammar to pretend they’re lower on the hierarchy than they really are, they never make empty promises or pretend they know how to catch bin Laden, and they know deep in their bones that brevity is the soul of wit.

Chickadees may be mavericks—birds that don’t join a particular flock but move within four or five different flocks—but flocks don’t seem to respect these birds any more or less than they do the chickadees that honor traditional roles within a flock. Researchers call face-offs between two chickadees “ballets” rather than debates, but have discovered that chickadees who directly face their competitors are far more likely to win high places in a flock hierarchy than chickadees who turn away and don’t make eye contact. Chickadee flocks seem to make decisions about leadership based on this kind of confidence, on experience—older birds often assuming higher ranks than younger ones—and on fitness, which is judged by clear and honest vocalizations, physical size and strength, and qualities that we haven’t quite figured out how to measure in chickadees or in people.

As I turn off my computer in disgust yet again this election cycle, I can’t help but wish we Americans would learn less from Fox News and more from chickadees.
Laura Erickson at 2:10 PM
Share