Standing Up to Fear 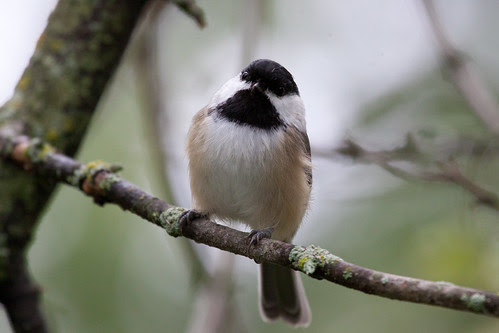 I was born in 1951, and as far back as I can remember, the news was scary. My first encounters with the words “rape,” “murder,” and “torture” were in the Chicago Tribune. Richard Speck murdered 8 student nurses in Chicago when I was 14 years old. This horror was the top story for weeks after the murder, and was mentioned almost daily throughout the months up to his trial and through his appeals.

And I knew the world was even scarier than what made the news. My father was a Chicago firefighter who brought home stories of death and violence not seen in the news. My high school had a shooting in 1967—a boy killed his ex-girlfriend and wounded some teachers—but that didn’t make the front page. My brother dealt with day-to-day terrors in Vietnam but none of his experiences made the news except as reflected in casualty numbers. One of my elementary school friends, Jimmy Califf, died there, but his death didn’t make the news—his is just one of the 58,195 names on the Vietnam Memorial. 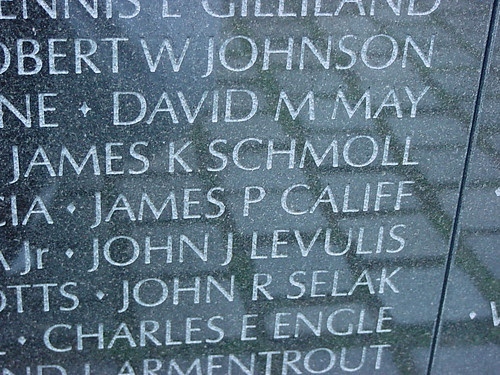 My own home seemed even more dangerous than the outside world. I was assaulted more than once and threatened at gunpoint by someone in my family’s inner circle. In college I was mugged in my own yard.  Yes, I’ve known all along that this is a dangerous planet.

But I’ve known all along, with equal certainty, that this is a lovely, friendly planet. Long before I knew of the existence of chickadees, I was lucky to have something of their outlook. Some of my family were filled with paralyzing fears that kept them from doing things they yearned to do. I wasn’t less wary than they. Like a chickadee, if anything set off my inner radar, I got out of the way fast. The times I was in physical danger, I protected myself with words and, when necessary, by physically defending myself. But I knew that most people aren’t dangerous, and that behavior, not appearance, tells us who to avoid. I was careful, but never fearful.

Chickadees open their social flocks to any birds that don’t endanger them, including species that look nothing like them. This openness makes them safer as the whole flock works together to provide for the common defense and promote the general welfare. The more open to novel experiences a chickadee is, the more likely it is to discover new food resources and places to make roost holes. The most fearless chickadees in my yard are first to appear when I crack open the window to offer mealworms. One of my chickadees is more fearful than the others. In the time most members of the flock have taken 4 or 5 mealworms from my hand, that wary one will get just 1 or even none. Caution is a useful trait, but since every chickadee flits off instantly if I do something unexpected, they’re all safe, and the most fearful one is the one at a disadvantage.

TV nature specials and outdoor adventure stories seem to equate fitness with aggressiveness, glorifying the “kill-or-be-killed” “nature-red-in-tooth-and-claw” philosophy. But chickadees are far more numerous and successful than the predators that attack them, because they know to avoid the bad without ever losing sight of the good in their world. Despite their tiny size and fragile bodies, some banded wild chickadees have survived over 12 years. They transcend the “dog-eat-dog” “it’s-a-jungle-out-there” mindset to lead their lives without ever once jettisoning their essential goodness and openness and trust.

Chickadees go through life souls fully intact, knowing instinctively what only the happiest, most successful human societies ever figure out: We’re all in this together. 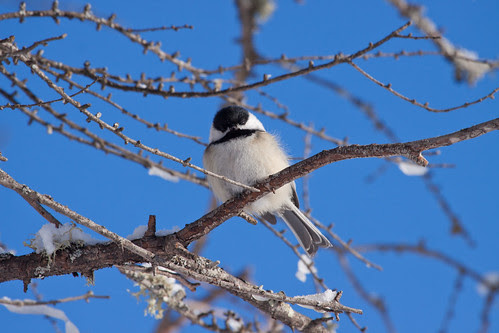