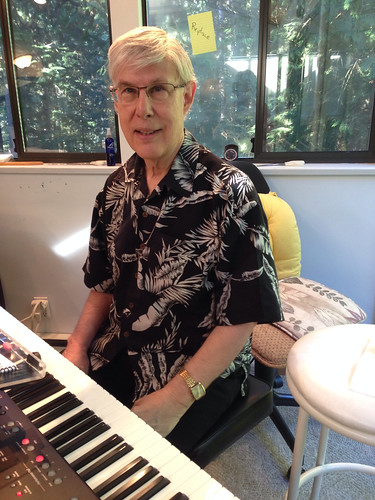 Did you ever look forward to something with as much eager anticipation as a 6-year-old before Christmas, knowing full well that it couldn't possibly turn out to be as thrilling as you hoped, but when it finally happened, it was even better than you dreamed?

Back in 1993, our family went to see Dorothy Hamill perform a wonderful ice ballet titled Cinderella, Frozen in Time, when it was produced in Duluth with the Ice Capades. I was entranced by the production. The skating was wonderfully beautiful and expressive and the storyline charming. But what captivated and enraptured me was the music--so Tchaikovsky-esque that I was certain it had to from a ballet he'd composed that I wasn't familiar with, though I couldn't imagine how anything as evocative and ethereal was not better known. I don't usually get blown away by these kinds of performances, but when it was over, I simply had to get a program, and wanted to find out more about the music. It turned out that Dorothy Hamill had commissioned Canadian composer Michael Conway Baker to write the score, which was performed by the Sinfonia of London Orchestra. The CDs had already sold out, but there were order forms, so of course I ordered one the very next morning.

That was the music I listened to over and over while I was writing my first two books, For the Birds and Sharing the Wonder of Birds with Kids. In that way, I think I'm rather like most songbirds, who pick one song and stick with it. But this wasn't just one song--it was a whole hour-long work with lots of beautiful numbers, and I simply could not get enough of it.

Then I discovered Michael Conway Baker's website, and of course I wrote him a fan letter when I ordered more of his music. And that's when I discovered one set of music, his Vancouver Variations, that struck as deep a chord in me as the Cinderella soundtrack. Now I had more music to listen to as I wrote 101 Ways to Help Birds and the five books after that. It's also how I started up a little correspondence with his wife Penny.

When Russ attended a professional meeting in Vancouver this month, he brought me along so we could celebrate my birthday together. I mentioned I'd be going there on facebook, and suddenly Michael Conway Baker himself invited me to come meet him while I was there! And that's how it came to be that this morning I took the seabus from downtown Vancouver to North Vancouver, where he met me and brought me up to his house.

He lives at the end of a short road, his house right at the edge of a gorgeous natural park, a rushing stream gurgling through where dippers occasionally feed on the rocks, especially in winter. He and his wife love wildlife as much as I do, and seeing birds and Douglas squirrels coming up to the door hoping for peanuts was charming. 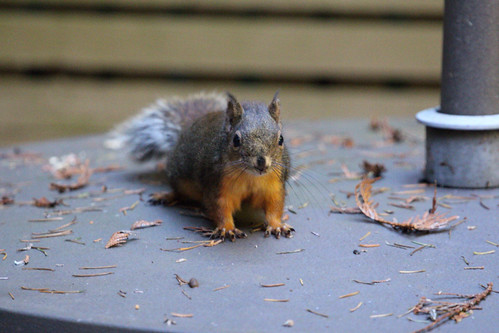 A gorgeous male Varied Thrush came into the open a few times, but was very skittish and did not approve of my camera--the only photos he permitted were through the glass door. 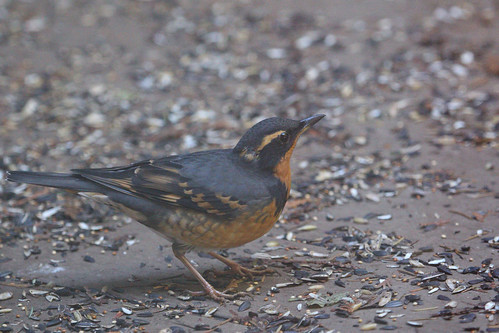 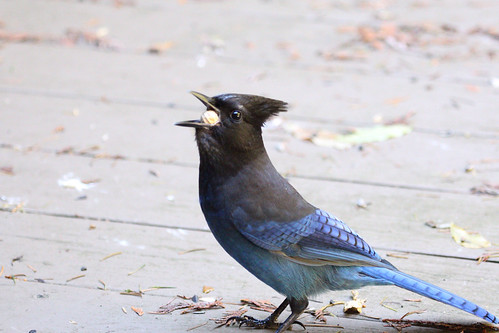 One comes to the door and taps to get their attention. I've never had such an opportunity to photograph them before. One crippled raccoon has been visiting them for quite a while--I lucked into seeing it and getting a few handsome portrait photos. 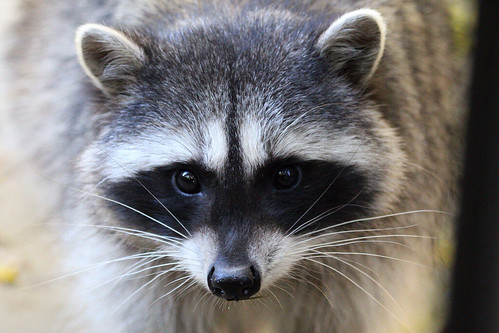 Michael brought me up to his studio, and he even played his piano for me. Then, to make a sublimely wonderful day beyond perfect, he brought me to the Wild Bird Trust of British Columbia's Conservation Area at Maplewood Flats. Yep. I got to go birding with Michael Conway Baker!

I've been an exceptionally lucky person, who has had more than my share of wonderful days in the past and will almost certainly have plenty of wonderful days in the future. But today, November 12, 2014, will always stand out as one of the very best days of all--the day I got to spend time with Penny Baker and met and birded with Michael Conway Baker.