Cats on the Prowl 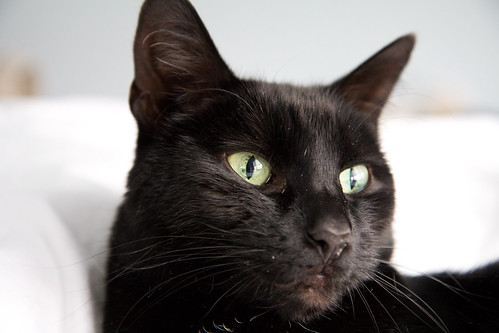 I live with two cats, which some people find unexpected because I love birds so much. To add to the irony, both of my cats were inveterate bird-killers before they moved in with me. I got Miss Kitty in 1998, making her about 20 years old now, which provides rather solid evidence that cats don’t need clever or literary names to lead long lives, and that they can be both healthy and happy indoors, even after living in the wild. Kitty had been a stray here in Duluth. 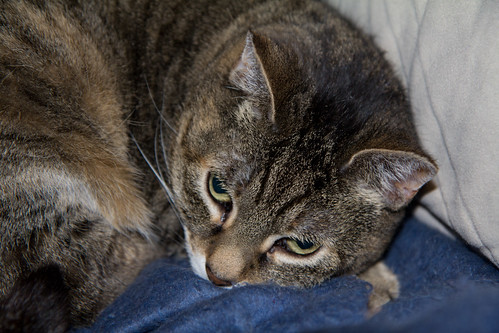 In 2006, Kasey was a young feral cat from a trap, neuter, release program in Ohio who had been hunting birds in my daughter’s yard in Oberlin. I lured her into my car with a can of cat food, and she seemed so grateful for food and a home—even a mobile home in the form of a Prius—that she rode 800 miles home with me, seemingly actually enjoying the car ride. She and my little dog Photon rode back and forth with me between home and Ithaca, New York, when I was working at the Cornell Lab of Ornithology—the two of them were excellent company for me both in my apartment and on the road. 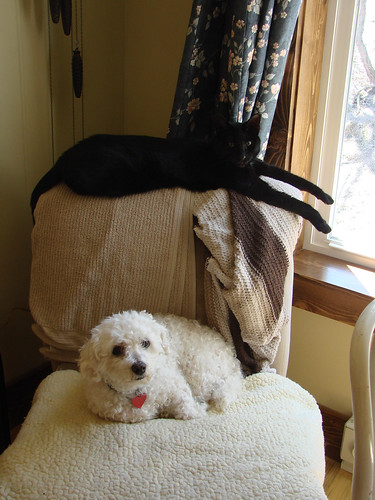 Since we married in 1972, Russ and I have rescued seven outdoor bird-killing stray cats, six of which we kept permanently, and one for which we found a great home. Considering that I’m far more a dog than a cat person, and that Russ doesn’t particularly like cats at all, we’ve definitely done our share to alleviate the problems of cats—at least individual ones—on bird populations. 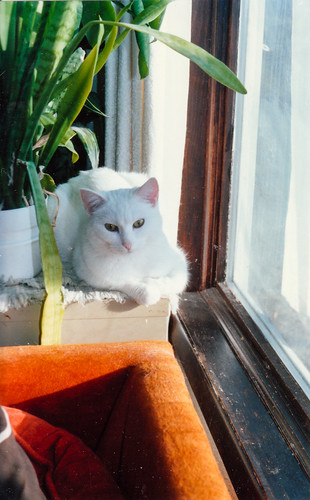 Unfortunately, we humans have a much better capacity to wrap our heads around the plights of individuals than of groups or whole populations. The millions of stray and feral cats out there each, individually, kill many individual wild creatures. Even in cities and on farms where cats kill pest animals, they also kill their share of wild birds. Some cats specialize on rodents, just as others specialize on birds, but no predator ignores prey that crosses its path. According to the American Bird Conservancy, cats have contributed to the extinction of 33 species and continue to adversely impact a wide variety of other species, including those at risk of extinction such as Piping Plover. 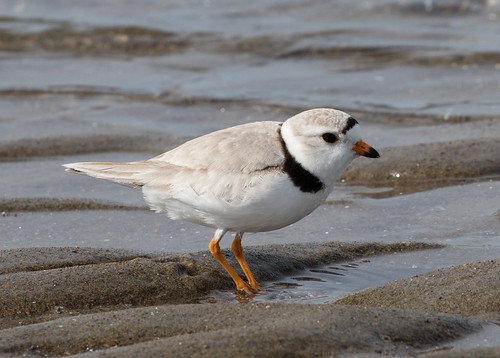 In the United States alone, cats are estimated to kill 2.4 billion birds every year. The ecological dangers posed by cats are so critical that the International Union for the Conservation of Nature lists domestic cats as one of the world’s worst non-native invasive species.

Most people seem perfectly fine with programs to eradicate other non-native invasive species causing huge ecological problems and human health issues, such as rats, mice, and pigeons. Feral and unleashed pet dogs were once a huge problem for wildlife and also for human health, being the domesticated animal most implicated in rabies transmission to people. Empowering animal control officers to catch all dogs and to euthanize untagged and unlicensed dogs was as horrible a solution as it was essential. I truly don’t know how we can deal with cats now—the number one transmitter of toxoplasmosis to humans and now the top domestic transmitter of rabies as well—except in the same way we once had to approach the dog problem.

People who love cats, like me, can bring individual cats into their homes. On a larger scale, cat protection groups can adopt out some cats, and can bring unadoptable feral cats into large enclosures separated by barriers to keep wild birds and other native species out and the cats in. That is obviously an extremely expensive solution, but if people don’t want to bear that cost in dollars, they shouldn’t expect wild birds to pay the cost with their lives.

The American Bird Conservancy has been tirelessly fighting to solve the problem of cats killing wild birds. Right now they’ve been in a battle with groups trying to subsidize a feral cat colony on Jones Beach in New York, one of the few remaining beaches in the state where Piping Plovers still nest successfully.  ABC filed a lawsuit in March 2016 against the New York State Parks Office over the cats’ continued presence at Jones Beach because of those nesting Piping Plovers, a species listed as “Threatened” in the Atlantic Coast region under the federal Endangered Species Act, and as Endangered by New York State. Two weeks ago, on February 6, 2017, U.S. District Judge Arthur Spatt denied a motion to dismiss the case, finding that ABC’s allegations “support an inference of plausible harm to the survival of the Jones Beach Piping Plovers.” 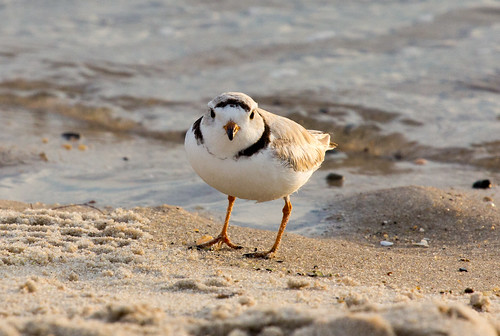 I entirely support the American Bird Conservancy’s approach, even as I wish we could work together to solve the underlying cause of this tragically polarizing issue. We must find the most humane ways possible to prevent non-native cats from killing our vulnerable birds. But the burden of finding a better solution should be on the people who refuse to accept killing as one approach. We must stop exposing vulnerable people to toxoplasmosis and rabies, and we must stop the outright killing of our native birds. It’s absurd for people who romanticize the so-called wildness of domestic cats to so casually write off the deaths of billions of genuinely wild birds. Until cat defenders get serious about finding effective ways to protect birds from cats, I see no alternative but to deal with cats on the prowl the way we once had to do with dogs. And I say that even as I hold my own dear cats close, knowing I’ve at least been part of the solution, not part of the problem. 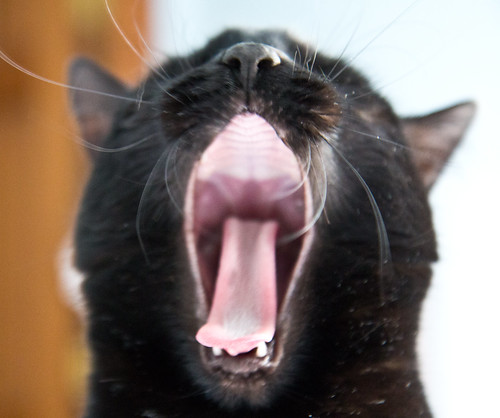