When I started producing For the Birds in 1986, I tried to keep the program light and fun, with helpful information about bird feeding and solving backyard bird problems but mostly focused on the wonder of individual species and how wild birds fit into popular culture, history, literature, and art. I’d been a birder for 11 years, and a member of the American Ornithologists’ Union for 6 years. Until we had children, I spent virtually all my free time birding or reading about birds, but I was mostly focused on studying natural history. Birding was my escape from real life obligations. 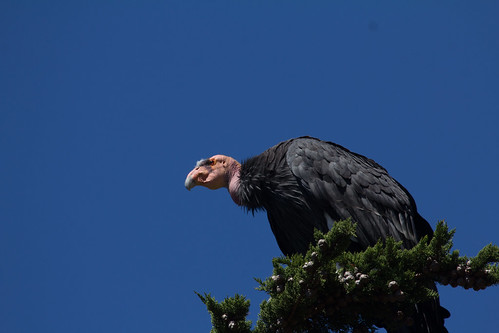 But the real world intruded into my birding world. That very year, the last California Condors in the wild were brought into captivity—the seven individuals still flying free over the San Joaquin Valley had all been suffering the effects of lead poisoning. I didn’t believe that captive breeding would restore them, but thank goodness I was wrong—thanks to that, the species is once again flying free in California and Arizona. But once again, they are suffering and dying from lead poisoning from picking up carcasses and gut piles laced with lead ammo.

The first program I did specifically about lead was in 1989, when newly reintroduced Trumpeter Swans were quite conspicuously dying from lead poisoning. Lead shot had already been outlawed for waterfowl shooting in Minnesota, and there had not been any hunting at all for several decades on the lake where most of the dead and dying swans were retrieved, but lead pellets from decades before sat on the bottom like tiny time bombs—lead is an element that doesn’t break down to anything less toxic. Waterfowl ingest pellet-sized stones on the bottom as grit to help digest their food. The 1986 drought and low water levels exposed shot that had long sat in water too deep for waterfowl feeding. The swallowed pellets were slowly ground up in the swans’ gizzards, sending lead into their bloodstreams and causing agonizing deaths. 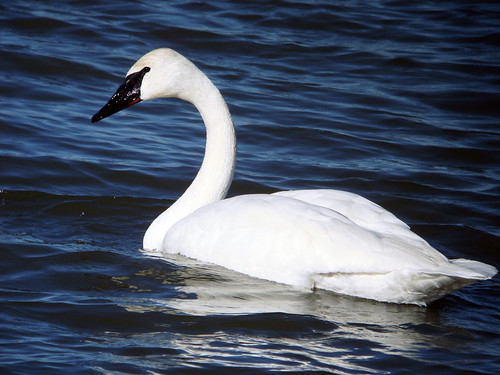 In 1991, the US banned all lead shot in waterfowl hunting, after a long battle with gun rights and hunter groups. But lead was still permitted for upland game hunting—indeed, one could use lead shot to kill pheasants and grouse even in wetlands. We’ve amassed more and more scientific proof that the lead in shot and bullets kill a wide variety of birds and mammals, and contribute to lead levels in the blood of hunters and their families. Yet gun rights and sportsmen groups continue to fight for their right to spray toxic lead over land and water that belong to all of us.

On his last day in office, President Obama signed an executive order prohibiting the use of lead shot or bullets on national wildlife refuges, national parks, and other federal land. Then, the very first action Donald Trump’s Interior Secretary, Ryan Zinke, did on his first day in office was to overturn that ban, claiming that sportsmen’s groups were united against that ban. If that is true, it may be because sportsmen suffer the same effects of lead toxicity that brought down the Roman Empire and the babies in Flint, Michigan. We know that the snowstorm effect when a bullet hits a deer scatters microscopic bits of lead through much of the venison that hunters and their families eat, which is why venison isn’t accepted at many food shelves now.

Regardless of why they fought so hard to keep spraying poisonous lead on federal lands, sportsmen have relinquished their claim as conservationists, as their shallow victory sends us backward toward a far, far uglier time in American history. The hunters who led the way for America’s great advances in conservation—heroes like Theodore Roosevelt, Ding Darling, and Aldo Leopold—must be turning in their graves.