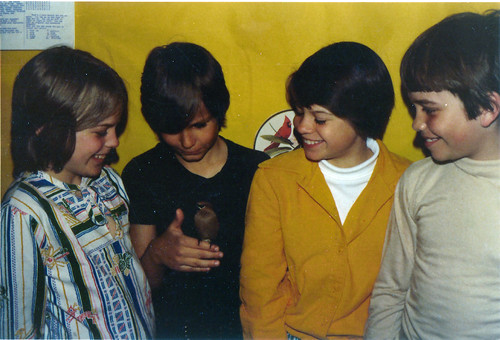 Back in the 1970s when I was an elementary and junior high science teacher, one of my students brought to our classroom a Cedar Waxwing that had become intoxicated on berries. During its drunken reverie, it must have flown into something, because it had a sprained wing. So for several days we kept it in my classroom, which we dubbed the Ms. Erickson Detox Center. My students helped me feed it mealworms and berries, and when it was ready to be released, we took a field trip to my favorite spot in Madison, Picnic Point, where we let it go.

I did a little research about intoxication in birds at that point, though I didn’t think I’d encounter another tipsy bird in my lifetime—it seemed too bizarre and random. But not too many years later, after we’d moved to Duluth, when I was a licensed rehabber, I was brought an intoxicated Bohemian Waxwing found by the Miller Hill Mall. 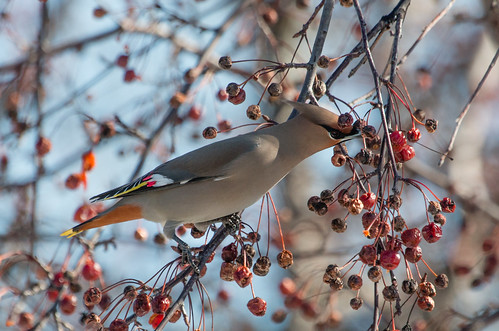 This happens more often than you’d think, and we’ve been learning in recent years that some ornamental berry trees can be toxic, leading to “drunken” behavior, even without fermenting. But that is not what is happening in Duluth right now, and I suspect it’s not happening in very big numbers in Gilbert, either, despite the national news.

When birds collide with windows, they act very disoriented, usually because they have head injuries from the impact. We’ve long known in Duluth that birds hit windows in exceptional numbers during migration, because as a migration hotspot, so many birds are here in the first place. For decades I’ve been helping people find ways to make their own windows safer for birds—my book 101 Ways to Help Birds and now my webpages devoted to that include lots of strategies, and I’ve written and spoken extensively on the topic since the 80s. Glass is a killer—Daniel Klem of Muhlenberg College has spent his career studying the problem. He discovered that fully 50 percent of birds that hit glass and seem to come to eventually die from hematomas and other brain injuries. So it’s a problem that needs to be addressed. 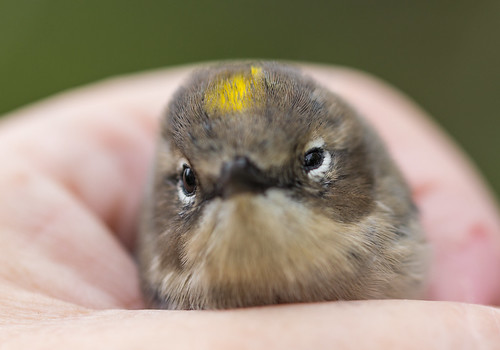 Migrating birds suffer another huge problem as they pass through northland towns and cities—they get hit by cars. Yellow-rumped and Palm Warblers spend a lot of time on the ground and in low shrubs during migration, especially when temperatures are low, because more insects are active lower down than at treetop level in the cold. 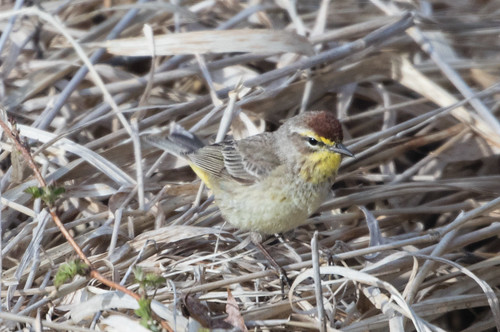 This year, these warblers and a host of sparrows have flooded through northern Minnesota in the past week, making it pretty much impossible for people to miss noticing them. I’ve seen lots of roadkill on Arrowhead Road and London Road. These birds came from much further north, and haven’t developed strategies for dealing with objects moving at high speed. It’s not too hard to avoid hitting them when driving 25, but as soon as we get over 30 miles per hour, we can’t avoid hitting these little birds.

Informing people about issues of fermenting berries is a good thing—knowledge is power. And a funny story about drunken birds may be more welcome right now than stories about sexual assaults by drunken college students. But the story of drunken birds in Gilbert has become completely overblown, leading to misinformation. Yesterday, one of my friends photographed five dead birds under a window at Essentia, a big medical establishment here in Duluth. 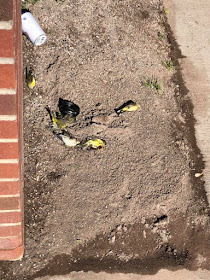 The birds were a variety of warblers—insectivores, not fruit-eaters. This happens every year—I bet this year huge numbers are dying at the Vikings Stadium. My friend took the photo because Essentia is planning a new building project, and she is trying to persuade them to use more visible glass in it. But while she was taking the picture, someone told her the birds had been drunk—she’d read about it in the paper. NO! The birds died because they were passing through and hit the glass. If the news about drunken birds leads people to take less seriously the serious issue of bird collisions with glass, that misinformation campaign will have done a grave disservice. It's time for us to sober up. 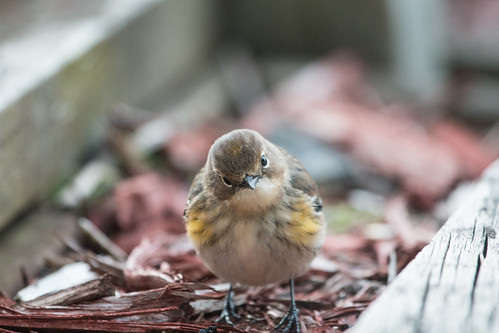