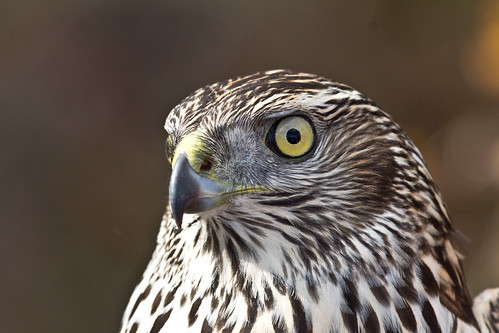 Three weeks ago, fall colors were at a peak, my backyard trees and suet feeders were filled with Yellow-rumped Warblers, and my lawn was crawling with White-throated, White-crowned, and Fox Sparrows. My mountain ashes and fruiting shrubs were filled with robins and even a few bluebirds.

Now in short order, fallen leaves and juncos have replaced the sparrows on the ground. My warblers have vanished. The hundreds of jays squawking throughout the neighborhood and lining up in my tray feeders like revelers at a banquet have moved on. My fruit trees are stripped, the robins gone. Instead of half a dozen or more text messages every day from birders spotting rare migrants turning up here and there, I’ll get one or two about redpolls, Boreal Chickadees, and Gray Jays turning up. And right this moment, it’s snowing. Winter is a’ comin’ in. 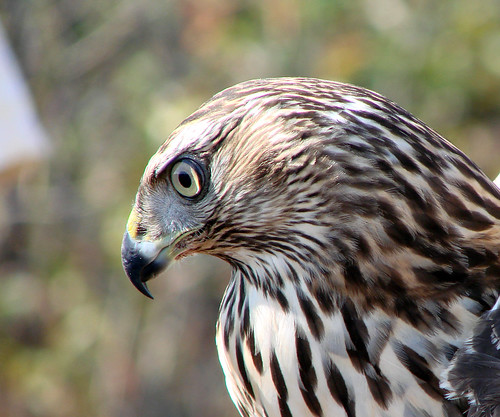 Since late August, I’d been seeing Sharp-shinned Hawks cruising through the neighborhood most days. Now they’re mostly gone, but if I look up, I’m likely to see a Red-tailed or Rough-legged Hawk circling high overhead, and maybe an eagle or two. Late yesterday afternoon, at twilight, I went out in the yard to get my little dog. Usually there are a few birds out there—a couple of woodpeckers, some juncos, and chickadees and nuthatches, along with two or three pigeons, but this time there wasn’t a bird or a squirrel in sight. Suddenly a first-year Northern Goshawk cruised in from one of my big trees on the south side of the yard into my neighbor’s yard, studying my little Pip, who seemed completely oblivious. She loves being outside, and when I call her, she zigzags her way toward me in a circuitous path, sniffing here and there. This time, I hurried over and scooped her up to bring her safely indoors. 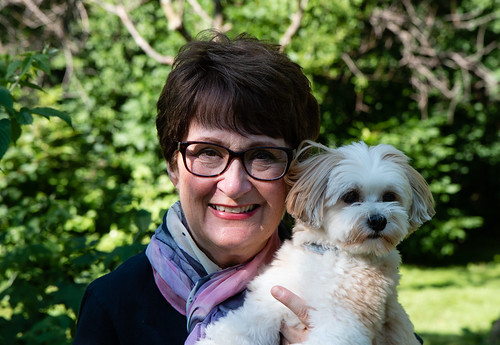 The goshawk, subject of Helen Macdonald’s award-winning book, H Is for Hawk, is justly considered the fiercest hawk of all. It’s also the only accipiter found in both Eurasia and North America. The word goshawk is an old one, with its first known use before the 12th century. According to Merriam-Webster, it’s derived from Middle English goshawke, goshauk, from Old English gōshafoc, from gōs goose + hafoc hawk. 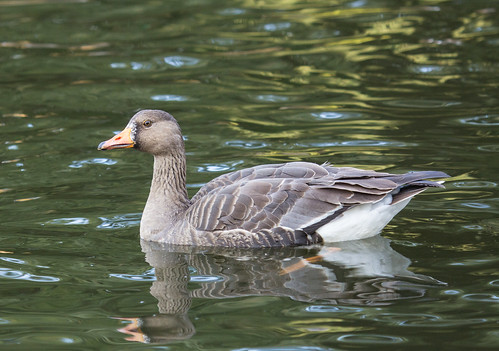 Here in America, goshawks usually hunt grouse, snowshoe hares, and other woodland fare—animals that typically weigh only about 3 or 4 pounds, or half of what my little dog weighs. But goshawks are big and fierce, perfectly capable of killing and eating a goose. The Graylag Goose, a common species in the U.K. where the goshawk was originally named, weighs about 7 or 7 ½ pounds, a little less than Pip, but is bigger than Pip thanks to hollow bones, internal air sacs, and thick feathers. So Pip would be pretty enticing to a hungry goshawk. Goshawks would have trouble lifting prey weighing more than 4 pounds, maybe even less, but no trouble at all killing a goose or little dog to eat in place.

My neighborhood usually has a Great Horned Owl or two hanging around. I heard two calling back in August, and now and then I hear a "cacawphony" of crows telling me a Great Horned Owl is somewhere near. We have a fenced in yard, but Russ and I have never let Pip out alone after dark—we always accompany her on leash at night. Now at least for a few days, I’ll be accompanying her in the daytime, too. There are quite a few cottontail rabbits in my neighborhood right now, so the goshawk may stick around for a bit.

But neighborhoods are not ideal for this wild raptor, so eventually it will move on. I’ll be glad. It was thrilling this past winter seeing a goshawk fairly regularly in the Sax-Zim Bog. That’s when I added it to Pip’s lifelist. But I’m just as happy limiting my own sightings of this splendid wild raptor to splendid wild places. I’d be heartbroken if this goshawk were to take MY Pileated Woodpeckers, much less my little dog. I’m thrilled whenever I see one and want to keep that joy untinged with sorrow.

But in this season of transition right as snow starts to fall and the winds grow bitter, I’ll be spending more time out there in my backyard. Winter is a’ comin’  in, but for now, I’ll have to be a’ goin’  out whenever Pip does. This year birds and other wildlife will not be the only ones transitioning their habits for the duration.
Laura Erickson at 7:32 AM
Share