The End of Mitigation 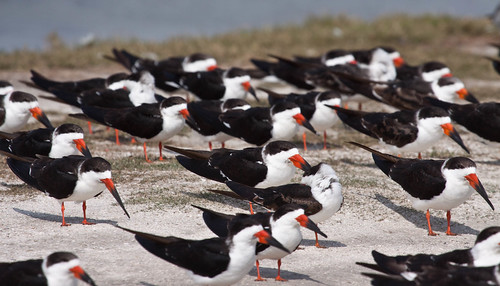 Ever since the Migratory Bird Act was enacted in 1918, it’s been illegal for people to “take” wildlife, defined as killing it, bringing it into captivity, disturbing it during nesting, or keeping body parts, pelts, feathers, nests, or eggs. For many decades, enforcement has been in the hands of the U.S. Fish and Wildlife Service, except for some provisions allowing private landowners to kill wild predators and “nuisance animals”—those killings are now enforced by the Wildlife Services division of the US Department of Agriculture, which is focused on profitability for landowners, with very little interest in or expertise about wildlife.

We have just about all been involved in what is called “incidental take,” when a bird is killed by our car, one of our pets, or in a window collision at our house.


The “incidental take” by some businesses, especially developers and the oil and gas extraction industries, is orders of magnitude larger than that by individuals. For a couple of generations now, we have expected that when individuals, corporations, and federal, state, and local governments are involved in projects that will have a heavy toll on wildlife or damage critical habitat, they must somehow mitigate for what they destroy.

One of my favorite birding spots between my house and Port Wing, Wisconsin, the Roy Johnson Wetland, is a “mitigation wetland,” put under management by the Wisconsin DNR to replace destroyed wetland elsewhere, and much of the quality habitat paid for by Duck Stamp dollars is also mitigation wetland. Developers of course hate having to pay out of their profits for this mitigation, doing it only when the savings from killing birds or setting a project in the middle of important habitat makes paying for the mitigation worth it.

But suddenly, things are changing so developers and others can make their profits at the expense of wildlife and habitat with no repercussions at all. Last year, the State of Virginia developed plans for a major bridge and tunnel expansion in the tidewaters of the Chesapeake Bay, where the project would literally plow under the nesting grounds for 25,000 Black Skimmers, Royal Terns, and other protected species.

To mitigate the loss they developed plans for creating an artificial island where the birds could safely nest. But in June, thanks to brand new rules eliminating all criminal penalties for “incidental” migratory bird deaths in the course of “normal business,” the federal government said creating this island was “purely voluntary,” so the state decided not to bother mitigating the habitat loss. The New York Times is reporting that this is an actual trend—the federal government is actively discouraging local governments and businesses from taking any precautionary or mitigating measures to protect birds.

If that isn’t bad enough, the Fish and Wildlife Service told a Wyoming-based oil company that it no longer had to report any bird deaths to the agency. When residents of a Michigan apartment building complained about birds being killed as workers put up siding and gutters, Fish and Wildlife replied that it was fine as long as the purpose of the activity wasn’t specifically to hurt birds. And when a homeowners’ association in Arizona complained that a developer had refused to safely remove nesting burrowing owls from a nearby lot, Fish and Wildlife said that, because of the new legal interpretation, it would not compel the developer to act. 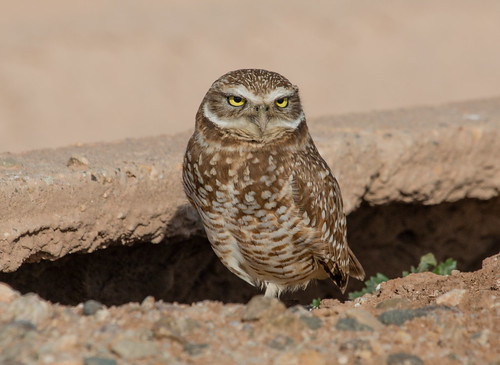 The Fish and Wildlife Service quietly made this enormous policy change in 2017, the administration claiming it is no more than a simple technical clarification to the Migratory Bird Act. It was reported at the time, but no one paid much attention except a handful of organizations that are suing to demand enforcement of the law. In the meantime, as we face huge losses of birds, the federal agency charged with protecting wildlife will no longer be doing the job most of us have long expected it to do.


This is how we lose birds. We don’t lose them a billion at a time. We lose them from small incidents happening repeatedly over the vast geography of our country.

What can we do about it? We need to show the same full-throated bipartisanship for conservation we did in the 1970s when we enacted so much environmental legislation to begin with. Dr. Seuss put it pretty clearly, “Unless someone like you cares a whole awful lot, nothing is going to get better. It’s not.” 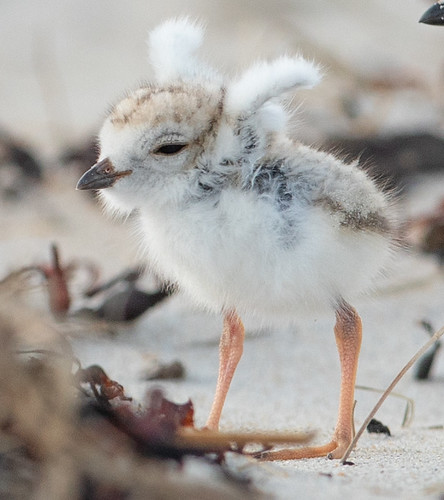