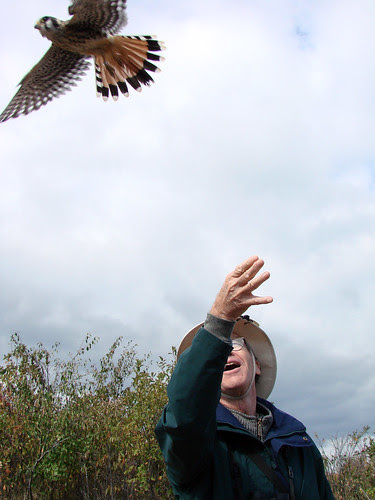 In the next week or two, the numbers of hawks passing over Hawk Ridge will reach their peak for the season. So far migration has been splendid. By September 12, Karl Bardon and the other counters had amassed a total of 10,219 hawks since the count began on August 15. And thus far, every single day of September has produced at least 150 hawks, and although it’s still early in the month, before the enormous push of Broad-wings, we’ve already had one day that topped 2,000 raptors counted. Erik Bruhnke is back manning his station on the main overlook, helping visitors identify the hawks passing over, while naturalists provide programs for school groups and bring banded birds to the main overlook from the banding station. So far this year, at least three Bald Eagles have been banded with a really good assortment of other species, and if you happen to be at the main overlook when they bring a hawk up, you’ll get to see it up close and personal in the hand, and then watch it take to the skies again. 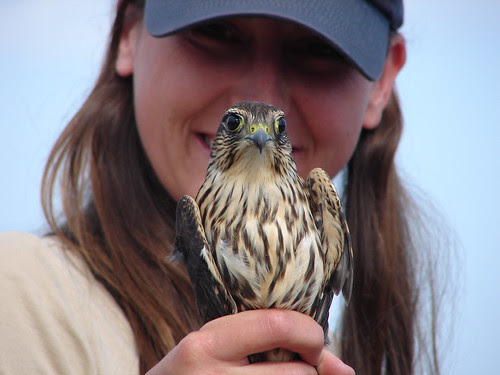 Debbie Waters, the director of education at Hawk Ridge, and her assistants band songbirds at the Main Overlook, Songbirds are smaller and more easily stressed than most raptors, so they aren’t held in the hand very long before release, but if you’re up there when one is captured, you may get to see it close up before it’s released, too. 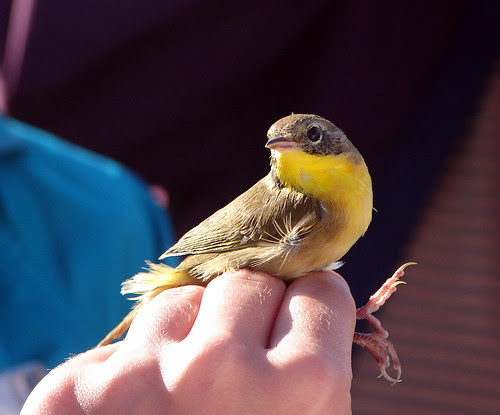 This weekend is Hawk Ridge Weekend. There will be all kinds of field trips around Duluth—I’ll be leading field trips on Saturday and Sunday mornings at Park Point—we’ll be meeting at the big parking lot by the recreation center at 7 am. Then after the trip I’ll head up to the Ridge all day Saturday and Sunday—we’ll be having a Lucy Van Pelt-style booth where people can ask me questions about birds for a dollar donation to Hawk Ridge. In addition to all the fun stuff going on at the Main Overlook, there will also be walks on the trails and lots of other programs. Friday and Saturday nights there will be programs at the old Lakeview Castle, now called the Clearwater Grille and Event Center. Friday night, Jerry Niemi, Professor of Biology and a Senior Research Associate at the Center for Water and the Environment at the Natural Resources Research Institute will give a talk titled “Forty Years of Counting and Banding at Hawk Ridge.” Saturday night Stan Tekela will be speaking. 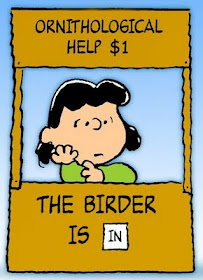 The numbers of hawks on a given day in September depend on the weather—rain sucks—and the wind direction—anything with a westerly component is going to be good. We can’t guarantee that hawks will outnumber people on Hawk Ridge Weekend, but our biggest days ever at Hawk Ridge have fallen in the second and third weeks of September, when hawk counts have sometimes numbered in five figures and once over 100,000 in a single day. Whether you make it up this weekend or not, keep a weather eye and head up when the wind is northwest. You’re bound to see a lot of cool birds. 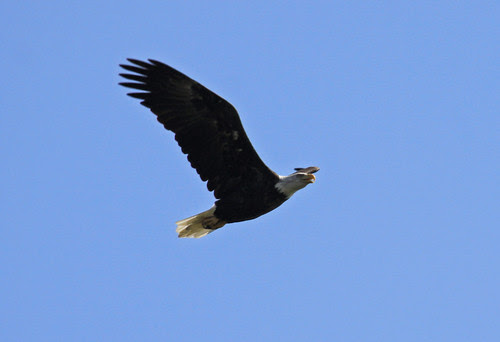 Of course, with the peak of migration, numbers of people peak, too. I like most of my birding to be rather solitary, but some celebrations of birds need to be shared, and Hawk migration at the Ridge is one of them. 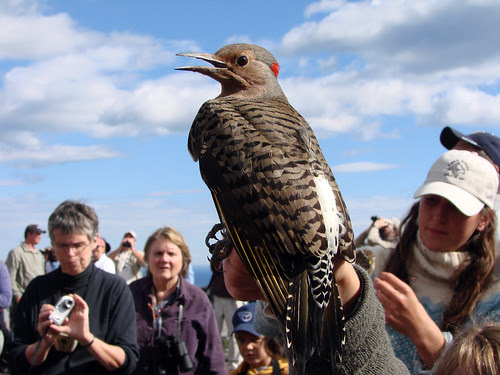