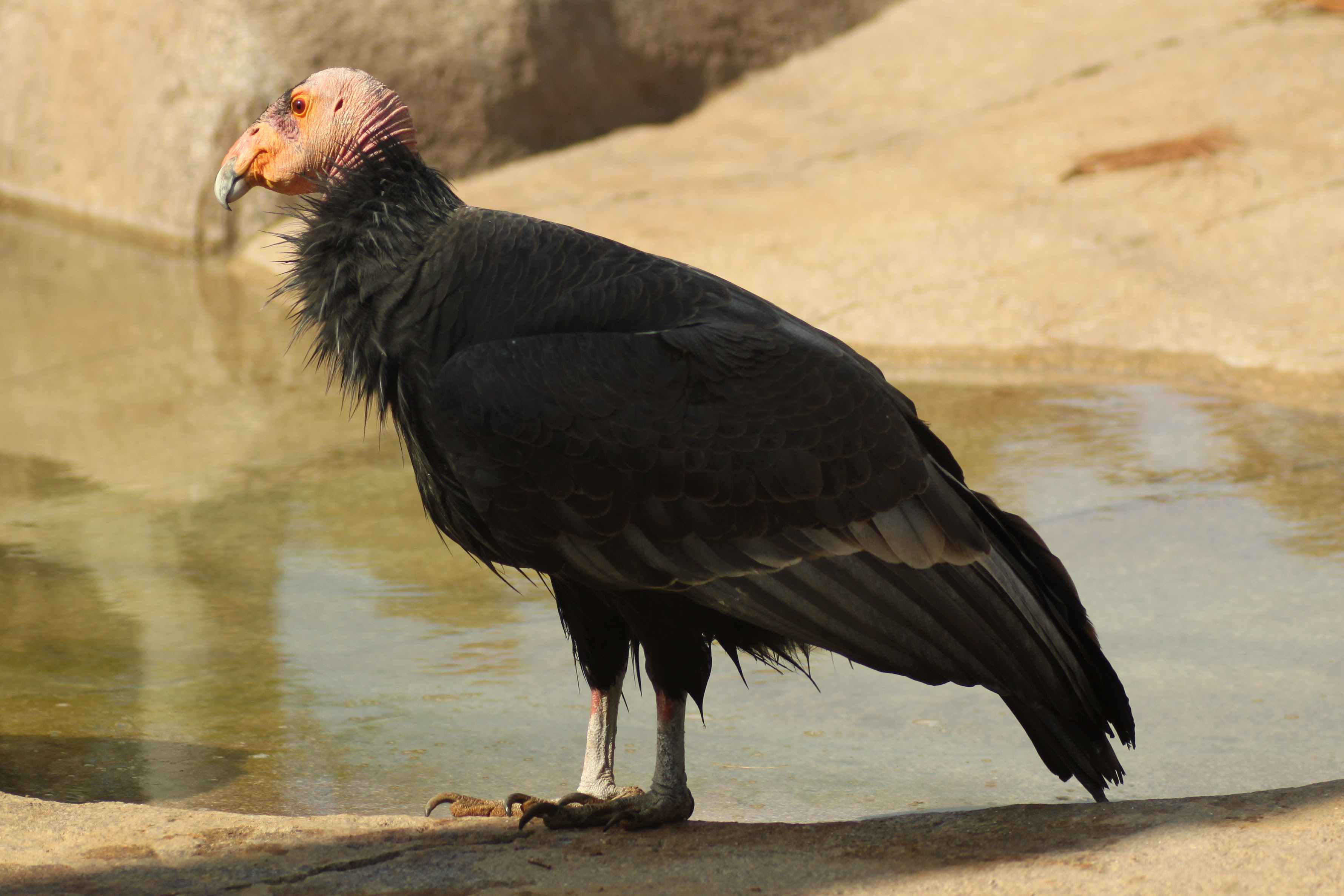 Transcript of For the Birds for Thursday

When I was a fifth grader, my mind had a tendency to wander to a weirdly numerical fantasyland. I somehow discovered entirely on my own that the digits of every number divisible by three added up to a number that was also divisible by three, and the same with the digits of every number divisible by nine. I worked out that every month that starts on a Sunday has a Friday the thirteenth. Naturally a little girl so taken with numbers would enjoy having a birthday on 11/11, and I even figured out that on 11/11/11, I would turn 60—that is, if I could possibly live that long. That seemed cosmic, because all those ones added up to 6, the same as the sum of the digits in 60.

So I’ve been looking forward to 11/11/11 for a very long time. And somehow the coolness of that unique date deserves to be honored with a lifetime experience. So by the time this program airs, Russ and I will be headed to the Grand Canyon, where I’m hoping against hope to see a California Condor on the grand date.

I’ve never seen a condor, and the very possibility thrills me. The very last truly wild California Condor was taken into captivity on Easter Sunday, 1987, a year after I started producing “For the Birds.” Taking every single bird out of the wild was controversial, but it turns out it was absolutely necessary if the species wasn’t to be consigned to oblivion. Every one of the 22 remaining birds had very high levels of lead in its blood. They were given chelation therapy and as they recovered, were bred at the San Diego Wild Animal Park and the Los Angeles Zoo. Success of the captive program was enough that a handful of condors were released back into the wild starting in 1991.

Trying to restore this species has been the most expensive species conservation project ever undertaken in the United States. It’s still going very slowly. As of April 2011, there were 394 California Condors known to be living, including 181 in the wild. In comparison, the wild Whooping Crane flock that migrates between Canada’s Wood Buffalo National Park and Texas’s Aransas National Wildlife Refuge, which numbered only 15 birds in 1941, numbered 279 in the wild as of August 2011. Thanks to captive breeding programs, there are also 97 birds in the reintroduced migratory flock that moves between Wisconsin and Florida. Along with young birds being released this year, that means there is a total of 414 Whooping Cranes in the wild and 162 in captivity. Of course, work on cranes started sooner than that on condors, and cranes aren’t still being poisoned by lead in bullets and shot. Arnold Schwartzenegger signed into law the Ridley-Tree Condor Preservation Act, a bill that went into effect July 1, 2008 that requires that hunters use non-lead bullets when hunting in a large part of the condor's California range. This law was intensely opposed by the NRA and many hunters. Unfortunately, the condor populations that have been established in the Grand Canyon and Zion National Park still suffer from high lead levels. These scavengers pick up gut piles from large game animals, which can have shot or remnants of bullets in them, and also the remains of animals that got away or were simply shot as vermin, whose carcasses are left out there, riddled with lead shot.

I won’t be looking for carcasses and with luck won’t be confronted with cases of lead poisoned birds while I’m in the Grand Canyon. I just want to spend 11/11/11 gazing upon one or more California Condors floating aloft. Just one glimpse would make this the most perfect of birthdays. And even if I don’t get to see one, spending time in an area where these birds live will be a soul-satisfying experience. Oh—and I hear the Grand Canyon is rather pretty in its own right.