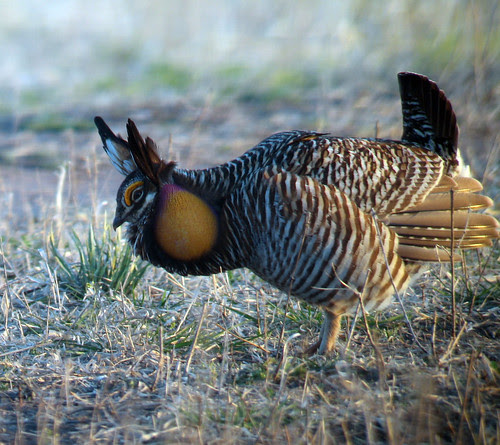 Transcript of Friday's For the Birds

Now that I’ve decided I want to spend 2013 doing a Conservation Big Year, wherein I spend the year trying to see all of North America’s endangered and threatened birds and also species of concern, my first task was to list the birds on my target list. I decided to use the American Bird Conservancy’s Watch List of declining and rare species on the North American continent north of Mexico. That list is pretty current, but I’ve added Northern Bobwhite and Evening Grosbeak, two species that are still considered common but have declined dramatically in the past decade. I can’t possibly afford the travel necessary to search for the 38 Hawaiian species on the watch list, though Hawaii is home to the most threatened and endangered species of any state and has one of the biggest concentrations of endangered birds in the world. I’ll have to save that for another year.

My target list for 2013 includes 174 species, though three—the Eskimo Curlew, Ivory-billed Woodpecker, and Bachman’s Warbler, are almost certainly extinct and so I won’t be looking for them. If I were to get all of the remaining species, it would include 34 lifers—birds I’ve never seen anywhere—along with 4 subspecies I’ve never seen and 2 birds I’ve seen in the tropics on their wintering grounds but never in North America. Searching for most of these birds will also allow me to see lots of other birds. 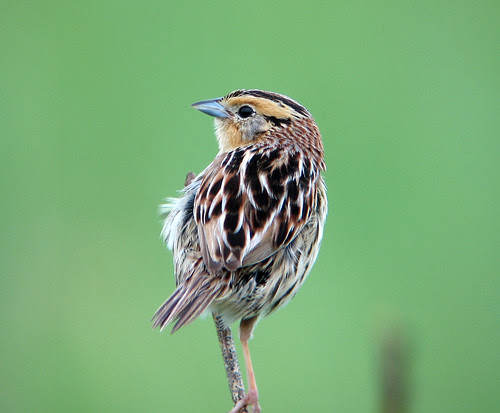 A few will be pretty easy to get right around home. Le Conte’s Sparrows nest in the pasture adjacent to my mother-in-law’s driveway in Port Wing, Wisconsin. I’ve seen a few other species in my own backyard—Red-headed Woodpecker, Olive-sided Flycatcher, Varied Thrush, Bay-breasted Warbler, Canada Warbler, and Rusty Blackbird—though none in recent years. Some will require serious work to get to. The Colima Warbler is found only in the Chisos Mountains in Texas, and one good access to their breeding grounds is via a hiking trail loop about 14 miles long. But Russ and I have wanted to go to Big Bend since high school, so this trip would be especially cool in many ways. McKay’s Bunting, a beautiful relative of the Snow Bunting, can be found in summer on islands off Alaska—I don’t know how I’ll get there yet, but I’ll need to figure out a way to see that one and some other northern specialties, like Steller’s and Spectacled Eider, Emperor Goose, and Ross’s and Ivory Gulls. I want to find out how climate change is affecting these spectacular birds and what their long-term prospects are.

Just about all of the birds on the list, especially the endangered and threatened species, are found most easily on public lands, so I’ll be planning lots of trips to national wildlife refuges and state and national parks. The Nature Conservancy also does a lot of splendid work maintaining habitat for declining species. Just plotting out my itinerary promises to be fascinating, figuring out when and where these birds are most likely to be. I’ll also be studying why each one is declining and what’s being done to help it. 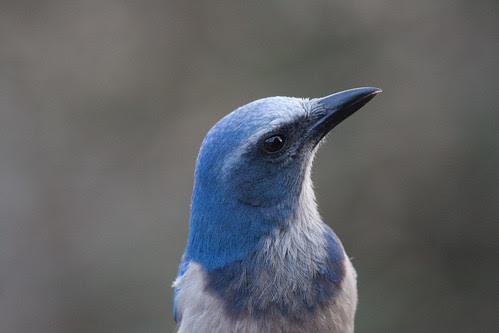 As I plot out my Conservation Big Year, I’ll be posting a lot of information on a new blog. I’ve linked to it on my regular blog and my webpage. You’ll be able to find all this work in progress at www.conservationbigyear.blogspot.com.