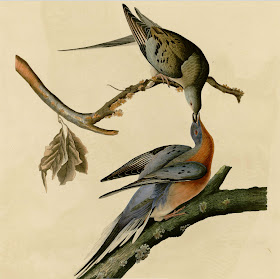 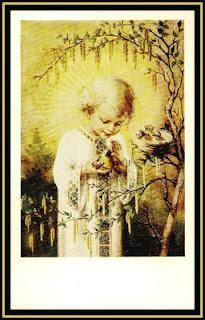 In coming weeks, I’ll focus some blog posts and "For the Birds" programs on deeply spiritual, soul-enriching experiences I’ve had with special birds.
Laura Erickson at 1:07 AM
Share
‹
›
Home
View web version