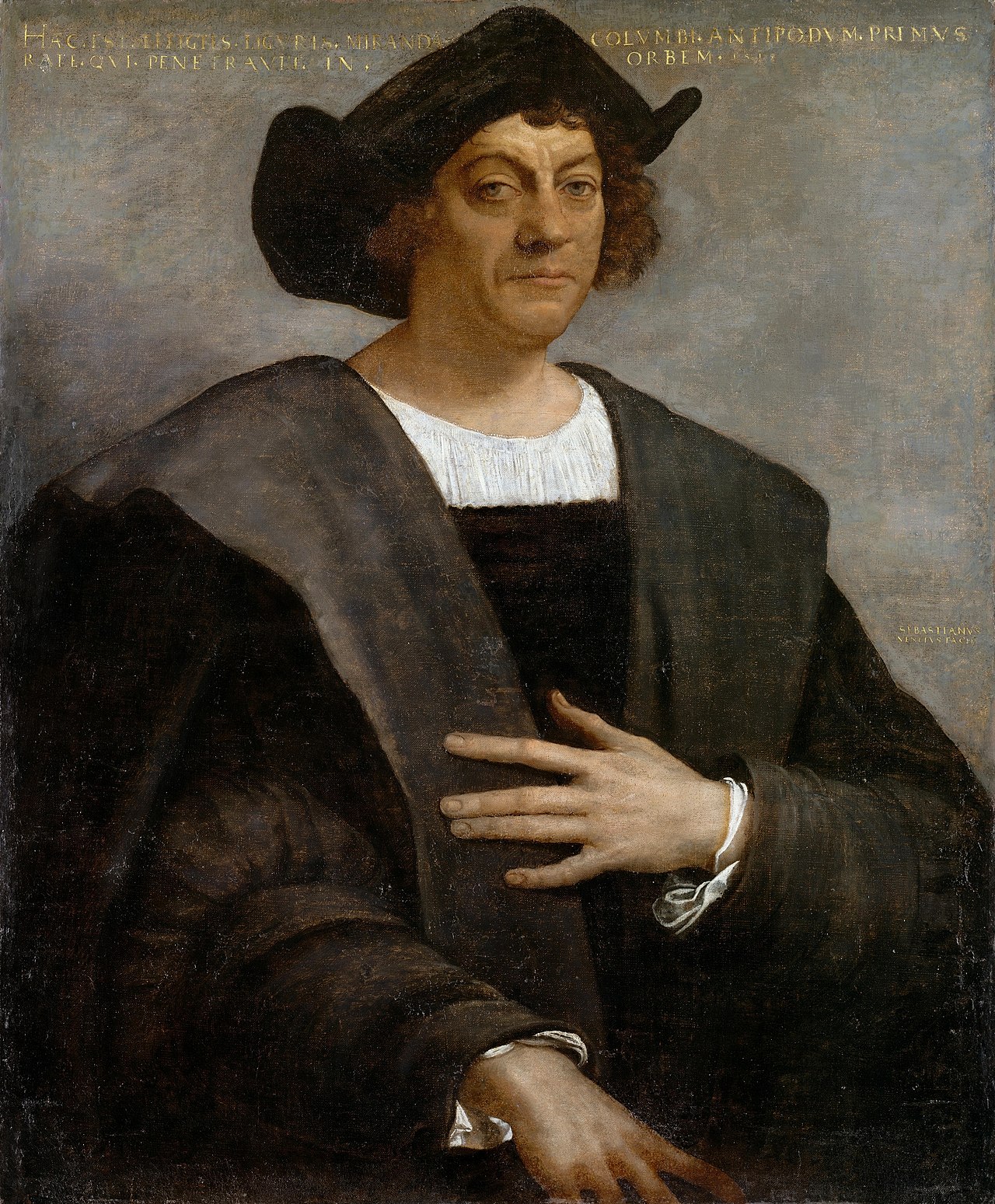 In 1492 when Christopher Columbus arrived in America, the people already living here were well aware of their land’s ornithological treasures. On October 12, 1492, Columbus wrote in his diary that the only wild animals he saw at all were parrots, but he had seen much more by October 21, when he wrote,


The melody of the birds was so exquisite that one was never willing to part from the spot, and the flocks of parrots obscured the heavens. The diversity in the appearance of the feathered tribe from those of our country is extremely curious.

North America as a whole shares many species with Europe, and many of our species are related to ones Columbus must have been familiar with, but even along the same lines of latitude, we have some birds here that Columbus could never have dreamed of. Not one hummingbird is found in Europe, Asia, or Africa—what we call the Old World—but, on the other hand, not one of their bee-eaters or sunbirds can be found in the wild in the New World. Birds are products of their own time and place, and species evolve.


From the time of Linnaeus until 2013, the American Ornithologists Union considered the bird that sings my favorite song, the Winter Wren, the exact same species as the only wren found in Europe, and the extremely similar wren of far western North America. From the start, ornithologists noticed that the songs and plumage of the three populations were slightly different, and also noticed that populations in Europe differed from those in Africa and Asia. All were considered the same species, named by Linnaeus Troglodytes troglodytes, though they recognized from the very first checklist of the American Ornithologists Union in 1886 that our eastern and western birds belonged to different subspecies.


Then in 2013, the AOU made the decision to “split” our American species into two. The eastern form is still called the Winter Wren, but now the western is the Pacific Wren. The form in Europe, which the British Ornithologists used to call simply the Wren, since there were no other Old World Wrens to confuse the issue, is now called the Northern Wren, differentiating it from split-off species of Africa and Asia. It’s not all that hard to tell our own Winter Wren from the Pacific Wren—their songs are noticeably different and the Pacific Wren is noticeably darker. Studies of their DNA support the split. 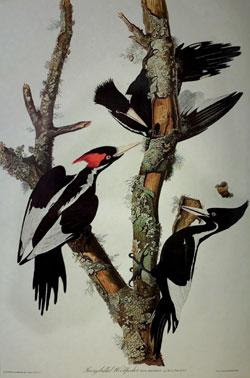 Little by little, during my lifetime, even as we’ve lost the Dusky Seaside Sparrow, the Ivory-billed Woodpecker, Bachman’s Warbler, and several species in Hawaii to extinction, the number of species of birds in North America and in the world has increased. This is not because new species are evolving or being discovered faster than they’re going extinct: it’s because with strides in DNA analysis and laboratory analysis of vocalizations, we can quantify more distinctions between closely related populations, which provides the basis for splitting these groups.

eBird currently lists 10,311 species in the entire world. Of that huge total, I’ve seen a few more than 2000—so barely one fifth of all the possibilities.

Last month, scientists at the American Museum of Natural History in New York announced that their research suggests there are actually almost twice as many bird species as that. The museum’s team said it believes the number should be closer to 18,000 bird species, or maybe even more. For the new work, scientists at the Museum, the University of Nebraska, Lincoln, and the University of Washington used a different definition of species, using physical characteristics like plumage pattern and color, which highlight birds with separate evolutionary histories. Their method turned up, on average, nearly two different species for each of 200 birds they studied.

I’ve seen more than one morphological form of many of the birds on my list, and so if the American Ornithologists’ Union and the eBird checklist produced by the Cornell Lab of Ornithology adopt this new species concept, my lifelist will rise, too, though it almost certainly won’t double. This kind of major change will lead to lots of confusion for birders and lots of field guide revisions, which will distress a lot of people even as it will be fun and interesting to learn more about it. The lovely thing about science is how the more we know, the more we realize how little we know, and the more we realize how very much there is to still find out.
Laura Erickson at 6:45 AM
Share