When people discover anything in nature for the first time, their first experiences become their benchmark for “how it’s supposed to be.” For me, starting birding in 1975 and witnessing over the decades smaller, less frequent warbler waves during spring migration, seeing fewer fall days with Broad-winged Hawk counts exceeding 10,000, and having watched the decline in Evening Grosbeaks at my feeders from hundreds most days to zero for whole years at a time, I feel a profound loss. Those who started birding more recently define warbler, hawk, and Evening Grosbeak populations as they first experienced them. If they share my sense of loss intellectually, they who never experienced the amazing abundance of what was can’t feel the loss quite so viscerally. 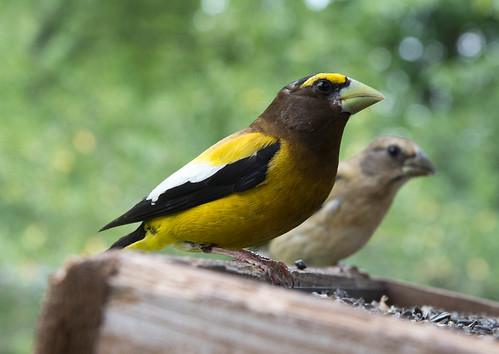 One British scientist just four years older than I has that same visceral sense of loss, not only about birds but about insects. Michael McCarthy has kept track of research on declining insect numbers and the current research that fully supports his long-term observations that insects have declined dramatically over the decades, starting right about the time he was born in 1947. In his exquisite book, The Moth Snowstorm: Nature and Joy, he writes about the restorative joy nature has always given him, and also about his bereavement as he sees how the abundance he experienced as a child no longer exists. This may be the most well documented, thoroughly researched book about pesticides, other intensive agricultural practices, climate change, and other factors that have led to global crashes in insect populations, and also the most deeply felt and well written conservation book, since Rachel Carson’s Silent Spring.

When McCarthy was seven years old, in 1954, living near Liverpool, his world was turned upside down when his mother was sent to a mental asylum and he was dispatched to live with his aunt and uncle. It was in their garden that he fell in love, absolutely and permanently, with butterflies.


Electrifying, they were. Filling the space where my feelings should have been. And so, through this singular window, when I was a skinny kid in short pants, butterflies entered my soul.

He can still find many of the species he thrilled at as a boy, but mourns how rare they have become:


Abundance gave exhilarating substance to life, to normal life, which we took entirely for granted: it seemed to be the natural order of things. Indeed, it had been there for untold centuries. It was one of the reasons I fell in love with nature, when I first sauntered out into the countryside of the Wirral as a skinny kid in the fifties to collect birds’ eggs and catch butterflies and fill glass jars with newts (to live in a washing-up bowl in our garden shed until they died, God forgive me)—and the Wirral possessed nothing of the wildlife opulence of somewhere like Dorset. But it was rich enough, and nature so rich was easy to love. Now the riches have gone, and the wildlife that surrounds us in our everyday lives in Britain, and beyond us in the greater part of the rural landscape, is, with a few exceptions, impoverished, scanty, and sparse; wildlife that is worthwhile can still be found, but it must be sought out. Abundance, blessed, unregarded abundance, has been destroyed.

The title, The Moth Snowstorm, refers to the thousands of moths that once showed up in the beams of automobile headlights, and how often drivers would have to stop to clean their bug-spattered windshields. If the title refers to what we’ve lost, the subtitle, Nature and Joy, is about our species’ capacity to love and experience joy in nature, and why this is so important for us as individuals in an increasingly mechanized world, but also why our capacity to take joy in nature is essential if we’re ever going to restore it to even a shadow of what once was. The Moth Snowstorm: Nature and Joy is as important a book as it is beautiful. I’m embarrassed that I didn’t learn about it until a year after its publication. I can’t recommend it more highly. 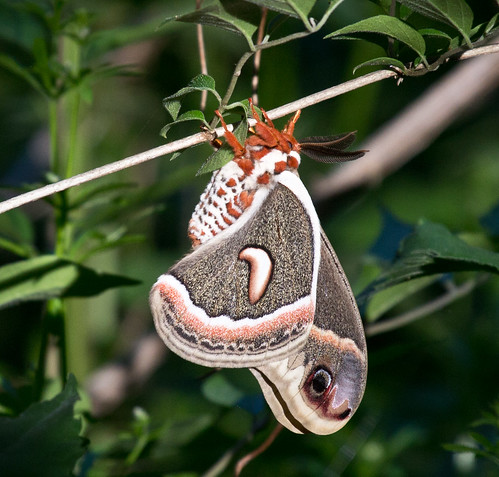