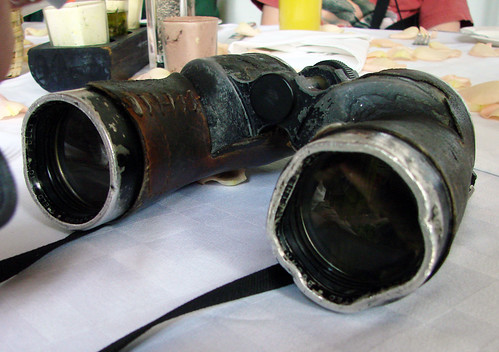 When I was a little girl, I read an article in our encyclopedia titled “bird-watching.” In it, it said, “A bird-watcher should have binoculars, so that he can see the birds clearly without being so close that he might frighten them away.” Naturally, that prompted me to ask my mother how I could get binoculars. But she said regular people were not allowed to own binoculars. The only people who usually could have them were spies, soldiers like Lt. Rip Masters on my favorite TV show, Rin Tin Tin, and peeping toms. I’d noticed that Nancy Kulp’s character, Pamela Livingston, on The Bob Cummings Show (a.k.a. Love That Bob), was a birdwatcher, and she had binoculars, but my mother said that Love That Bob was fiction. 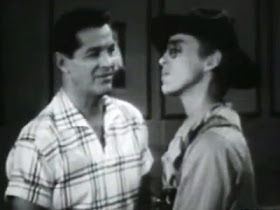 My mother was a child during World War II, when people were paranoid about spies. Now, people are ostensibly smarter, which is why when I told this story at the Iowa Ornithologists’ Union this weekend, the audience laughed. So many decades later, my mother’s naivete and ignorance are amusing, even if they kept me from finding out that I really could have had binoculars long before my in-laws gave me a pair for Christmas in 1974.

But after my Iowa weekend, I came home to a posting on Facebook about a news story I missed from 2016, which was itself based on a government study from 2013, based on a questionnaire sent mostly to American women, in which they were asked to list two hobbies that seem creepy to them. Insect and reptile collecting took top honors, but high on the list was also bird watching. The Washington Post story said, “it seems to be rooted in a key birding tool: Binoculars.” Indeed, in 2014, a blog titled “Becca Birdy Bird” included a post, “The Creepy Side of Birdwatching,” which noted, “For backyard birding, one runs the risk of neighbors thinking you are a pervert of some type trying to look in their windows with your binoculars.”

I don’t know if my neighbors think I’m creepy or have not liked when a rare bird has turned up in my feeders and birders have flocked to Peabody Street—I can’t remember anyone complaining about it, anyway. I’ve personally never thought of birding or binoculars as the least bit creepy, perhaps because long before I ever saw Hitchcock's Rear Window, I really liked Nancy Kulp on Love that Bob and thought Lieutenant Rip Masters was the most wonderful man in the world for rescuing and taking care of Rusty and Rinny. 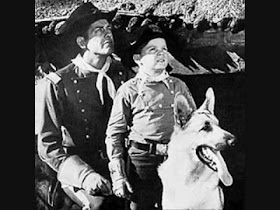 Agatha Christie’s Miss Marple was a birdwatcher, and so I had plenty of reason to believe Agatha Christie saw birdwatching as innocuous and even a good thing, even though as it turns out, snoopy Miss Marple more than once saw some interesting human activity through her binoculars, too. Christie also made Hercule Poirot’s greatest and final opponent a birdwatcher. At the time I saw that as coincidental, not part and parcel of his being an evil and underhanded man.

Whenever I spot a stranger with binoculars, it seems clear and obvious that I’m encountering another birder, and that instantly opens me up to saying hi and asking what birds he or she has been seeing. I’ve never yet encountered someone with binocs who wasn’t a birder, but then, I don’t go to sporting matches. I can’t imagine ever thinking a stranger might be creepy just because he or she is wearing binoculars. It’s of course important for us to have some radar to notice when a person poses a danger to us, but really, binoculars just aren’t threatening.

When I was in college, we learned about how increasing population above a comfortable level for a given species causes animal and human societies to break down, increasing violent interactions. Fear and suspiciousness have a role in self-preservation, but when we are fearful and suspicious of people who don’t pose a danger, everyone loses. I’m not worried about myself—if  people find a binocular-wielding 66-year-old white woman suspicious or creepy, at least they probably won’t call 911 on me. But that’s not true for black male birders, and possibly black female birders, too. My treasured friend J. Drew Lanham has written and spoken about birding while black. 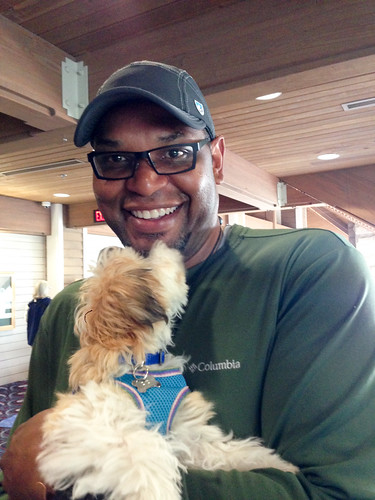 In his Nine Rules for the Black Birdwatcher, Number Two is “Carry your binoculars—and three forms of identification—at all times.” He says “You’ll need the binoculars to pick that tufted duck out of the flock of scaup and ring-necks. You’ll need the photo ID to convince the cops, FBI, Homeland Security, and the flashlight-toting security guard that you’re not a terrorist or escaped convict.”

So the creepiness factor of wielding binoculars is apparently trumped by skin color. I find it even more horrifying that in my America, the country that touts “liberty and justice for all,” and the concept that “all men are created equal,” people of my own skin color so quickly call 911 or just plain shoot when they see people with darker skin. It puts the creepiness factor of carrying binoculars into perspective, and makes me yearn for my own American Dream, that we’d live up to the ideals and words crafted by our Founding Fathers.

If only we could live like chickadees, who blend black and white and brown in each bird, and not only don’t discriminate against chickadees with different pigments—they also include in their friendly flocks birds of a great many different species, including immigrants from Central and South America. Here we are, just one species, and ostensibly an intelligent one at that, living in just one nation, and yet we’re allowing distrust and fear to destroy the quality of life for all of us. And THAT is the creepiest factor of them all.

****
In this Love That Bob episode, the people who are truly creepy are the two men who aren't the least bit interested in birdwatching.

In this Funny or Die skit, Blair Underwood doesn't need binoculars to attract attention. But here, at least people aren't shooting at him.