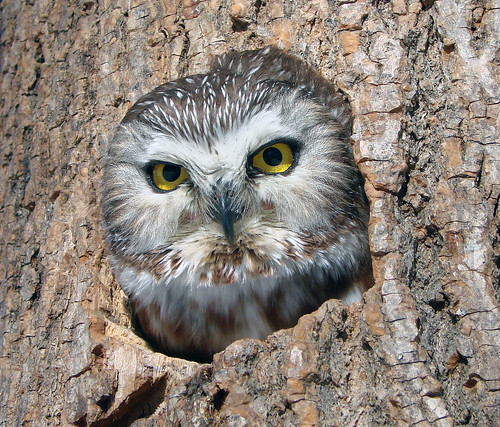 This weekend, I listened to This American Life during a long car ride. The episode was a rerun, but I’d not heard it the first time around. Producer David Kestenbaum, who has a Ph.D. in particle physics, first explained The Fermi Paradox, which asks the question: if there really is life out there somewhere else in the universe, why haven’t we heard from it yet? Thinking about the low probability that there are other civilizations out there made Kestenbaum feel very sad and lonely.

The Drake Equation is physicists' best attempt to calculate how many other civilizations are out there—it’s n equals r star times f sub p, with n being the number of advanced civilizations there are in the galaxy. To solve, a physicist would have to estimate the fraction of stars that have planets, the odds of life evolving on any of them, and the average length of survival of any civilization. Depending on your assumptions, you can get a number as high as 156 million civilizations out there in the universe, or 9.1 times 10 to the minus 11th, which is basically zero. Kestenbaum’s mentor, Melissa Franklin, said that means that right now, we’re in the sweet spot. We haven’t been killed by any alien civilizations, but there’s still hope that there could be one or more out there.

This whole discussion left me weary and sad. When I got home, I tried to find out how much money our civilization has spent seeking out other “intelligent life” out there in the universe, but I couldn’t find dollar amounts, though it surely measures in the millions of dollars. Even today, people and government agencies here in the US and in other countries are still trying to find out what intelligent life is “out there.”

I don’t think much about intelligent life on other planets. As Robert Frost wrote, “Earth’s the right place for love: I don’t know where it’s likely to go better.” And just this very morning, before I even got out of bed, I was the recipient of several messages from intelligent, non-human life forms. I’ve received messages like this since I was a small child, usually transmitted at a frequency between about 1,000 and 10,000 Hz. Like us, these transmitting lifeforms are carbon-based and actually share a full 65 percent of their DNA with us. They aren’t sending us messages from outside our planet—indeed, the transmissions I was picking up this morning came from my very own backyard.

What exactly is it that birds are trying to communicate? We know that some of their transmissions are territorial declarations, some are directed to a mate or hoped-for mate, and some are warnings about potential dangers. In other words, a great deal of what birds communicate is exactly like a great deal of what humans communicate. Yet we deny avian intelligence and ignore bird voices even as we spend millions of dollars trying to communicate with non-existent beings from other solar systems and galaxies. Our definition of intelligence seems a bit shaky.

I don’t mind people looking up at the stars and wondering what, and who, might be “out there.” But when you’re looking up at that night sky and dreaming of E.T., it might be wise to open your ears to the owls, mockingbirds, and other voices of the night calling to you right here on our home planet. Our species is nowhere near as alone as David Kestenbaum thinks. And I suspect our civilization would have a much greater probability of long-term survival if we paid more attention to the life forms right here on planet Earth rather than gazing into the cold, vast emptiness of the night sky and feeling sad and alone.