Our Not-So-Far-Flung Correspondents: Letter from Aleda

Last week, I received a charming letter from a most interesting girl named Aleda, who is 9 years old and attends North Shore Community School. She writes:

We have a place called chickadee landing. At chickadee landing there are benches and lots of bird feeders and seeds. Our class comes there some times for EE (it means Environmental Education) and my teacher Mrs. Felton puts seeds on our gloves or hats and sometimes the birds eat the seeds. It has not happened to me though.

Hand-feeding chickadees is really fun, and I’m sad that no chickadees have alighted on Aleda yet, especially because a place called Chickadee Landing really should have chickadees landing on you. She continues:

In my different preschool we caught birds and tagged them. Once in my treehouse there was a chickadee about 1 foot away from me—it was amazing!

She added that she likes chickadees “because of their pretty songs and how friendly they are.” 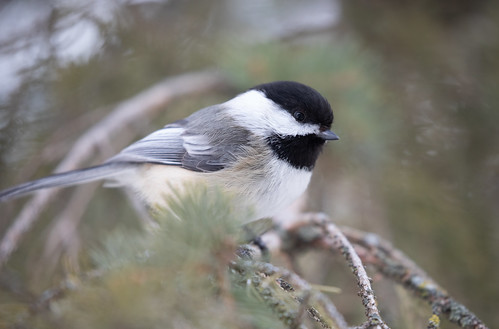 Of everything I love about chickadees, perhaps my favorite thing is how approachable they are. Over my many years of birding, I’ve managed to get very close to many different kinds of birds, almost always involving both luck and stealth on my part. One of the only species that allows me to approach it, and sometimes even approaches me in a knowing sort of way, is the chickadee. How can I not love that? I’m glad to find a kindred spirit who appreciates that same quality. Aleda wrote, “We have a big mural of a chickadee on our school,” and sent a photo of herself in front of it—that was lovely to see! 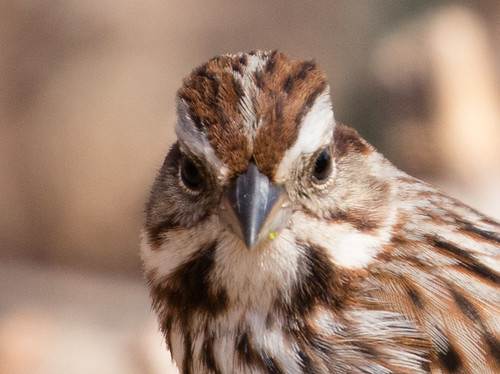 I’d asked what Aleda’s favorite bird is, and she said:

It is hard to pick a favorite bird but one we like and we see a lot is the Song Sparrow. I bet you thought I was going to say the chickadee!

I happen to love Song Sparrows, too. In honor of Aleda, I’m going to do a program on May 11 just about them. I’m choosing that date because something very important happened regarding Song Sparrows on May 11, 1935.

I also like how they say their own name. Do you know any other bird who does that?

Several bird names are onomatopoeic—a fancy way of saying we gave the bird its English name from the sound the bird makes. Killdeers seem to be saying kill-deer or kill-de-ah. 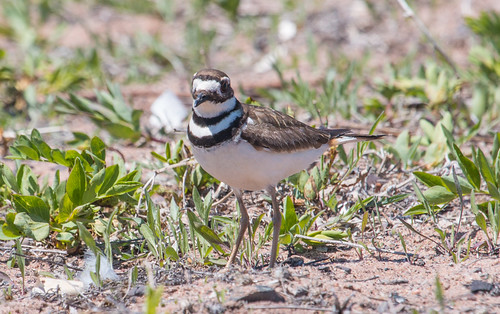 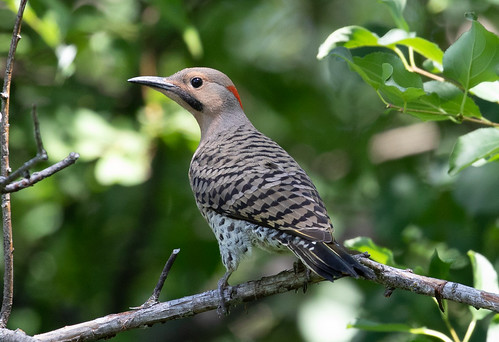 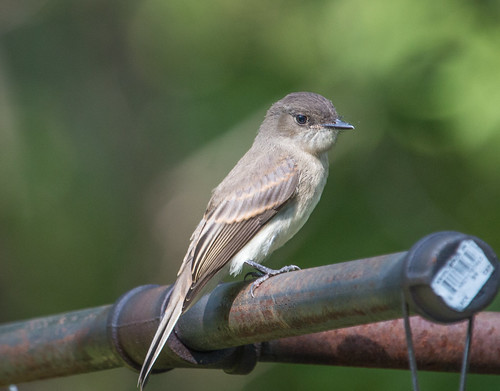 Bobwhites are famous for saying their name. 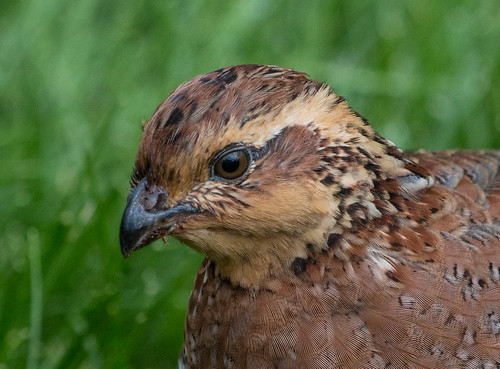 Whip-poor-wills also say their name. They used to be much more common than they are now. They’ve disappeared along with the huge numbers of flying insects, such as mayflies, that fueled their migration and breeding as well as their everyday lives. This week, as we celebrate Earth Day, I hope we remember Aleda, my grandson Walter, and all the other children who deserve to grow up with the same extraordinary birds we grownups did, whether we appreciated them or not. 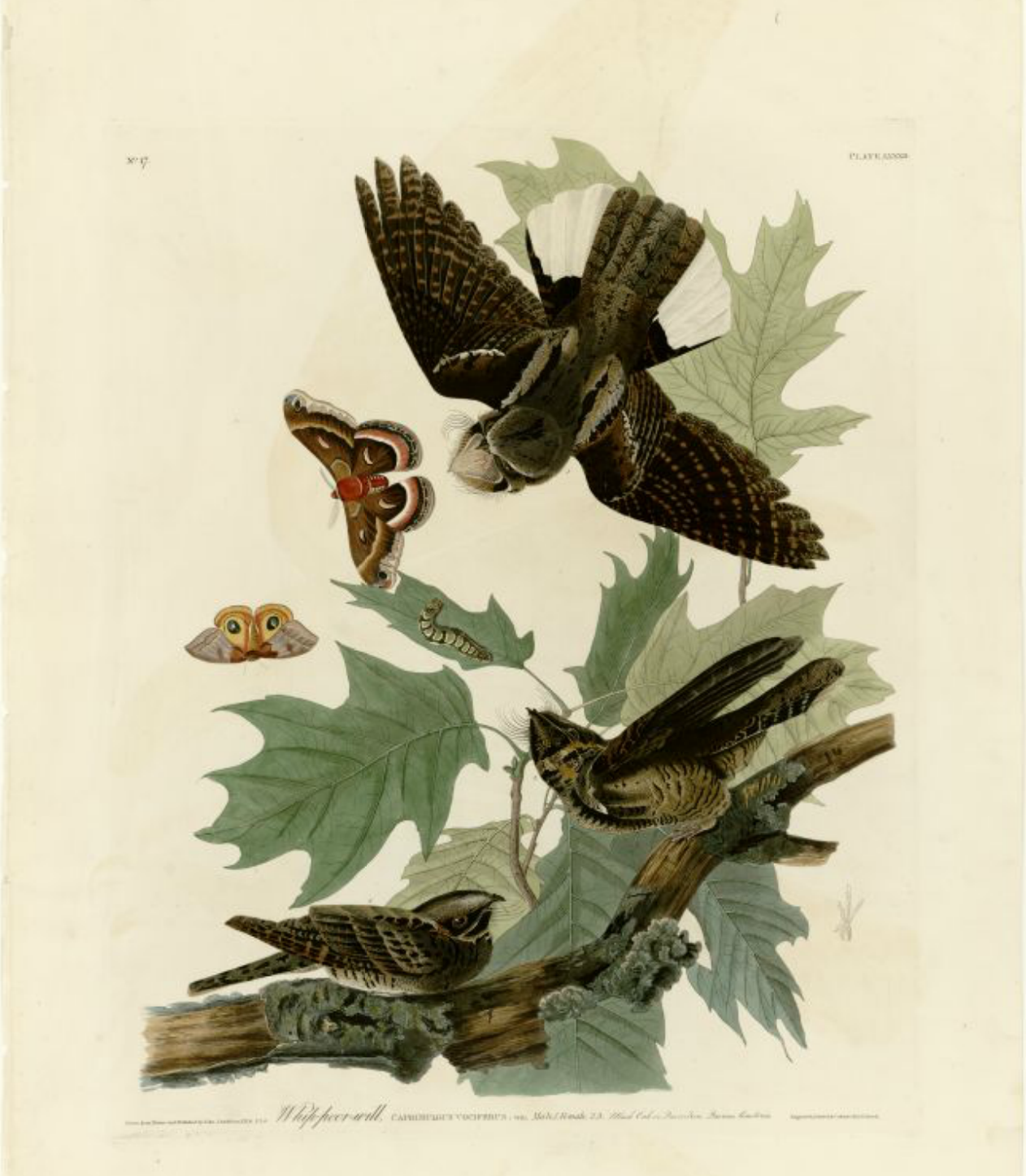