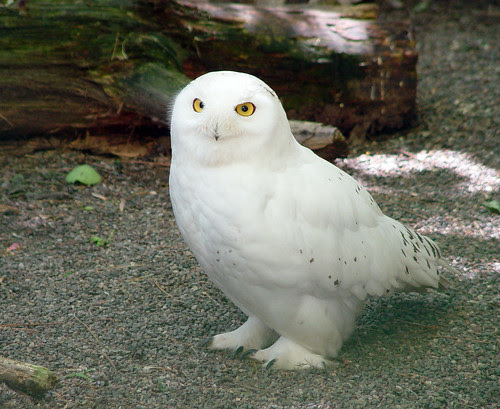 (Transcript of today's For the Birds program.)

This weekend, Nicholas Kristof wrote a wonderful column in the New York Times about the importance of wilderness in America. He’d just returned from a long, restorative hike along the Pacific Crest Trail, and talked about the amazing wealth America has within our own borders, on our public lands. He wrote, “America’s most valuable assets aren’t controlled by hedge funds; they’re shared by us all. Gaps between rich and poor have been growing, but our national lands are a rare space of utter democracy: the poorest citizen gets resplendent views that even a billionaire is not allowed to buy.”

Kristof’s central point was this: “It’s tougher to make the argument for wilderness when Americans show less relish for it. Hunting and fishing were once the gateway to outdoor activities, but they’re declining, and backpackers, cross-country skiers and rock climbers haven’t been able to pick up the slack.” He continues:

“Conservationists need to expand their focus from preserving nature to encouraging the public to experience it. The only way to protect wilderness in the long run is to build a constituency for it, to grow the number of people who revel in camping under the stars..., Americans who accept mosquito bites as a cheap price for some of the world’s freshest air.”

Nicholas Kristof’s blog ran quite a few comments about the article, many pointing out how expensive it is for a family’s transportation to the national parks, the entrance fees, and the kind of equipment Kristoff uses for his backpacking trips. And many pointed out the luxury of time for an extensive trip is just not available for people who work a job or two at minimum wage with no vacation time. These points are very true, but many claimed that enjoying nature is elitist.

I'm endlessly frustrated by this kind of complaint, and suspect that not one of these people would consider hunting, fishing, or riding off-road vehicles or jet skis to be elitist, even though the equipment for these is at least as expensive as camping equipment.

I grew up in a lower-middle class home and we never went camping. When I married at 20, Russ and I lived on $300 a month, working part time as we both attended school, and then I taught in a Catholic school, earning very little money, while he finished his Ph.D. When I discovered birdwatching, all I needed was a pair of binoculars and a field guide. In winter, I'd take an early bus to work, get a transfer and hop off near downtown Madison to look at Snowy Owls and all manner of waterfowl, then get back on the next bus to get to work on time. In better weather I rode my bike to work, stopping here and there to see birds. We had no discretionary income even back when gas was less than 50 cents a gallon, but I managed to find all kinds of ways to get outside near our apartments to see birds--in a single park area on the University of Wisconsin campus, I managed to amass a list of 200 species of birds during the 5 years we lived there.

Watching birds has been my portal into the natural world, and since starting birding, I've learned to appreciate nature in the tiny urban jewels that still exist, and to see the critical nature of wilderness areas for species constrained by specific habitat needs. I got a wealth of understanding and pleasure for very little money. Elitist? I don’t think so.