Top Ten Reasons for Being Happy about Turning 61 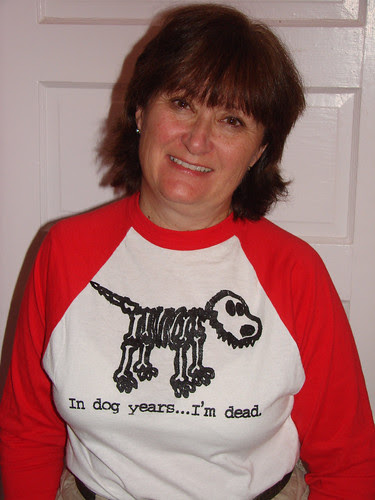 1. I'm reaching my prime! 61 is not just any prime number, either--it's a prime twin with 59 (two prime numbers separated by just one number.) And it may be the largest prime that divides the product of the next two primes plus 1. If there is a larger such prime, it would have to be greater than 179,424,673.

2. As a geek who has been called "square," I especially appreciate the fact that 61 is the sum of two squares, 5x5 and 6x6. And because 5 and 6 are consecutive numbers, 61 is a centered square number. It's also a centered hexagonal number and a centered decagonal number.

4. Highway 61 goes from Duluth to Grand Marais, Where the Boids Are. (Bob Dylan wrote some unrelated music about the same highway, which runs south from Duluth to Mississippi.)

6. Elgin Baylor set the record (still standing) for number of points set by an individual player in an NBA finals game. He scored 61 points in a game against the Celtics at the culmination of the 1961-62 season.

7. In '61, the Beatles first performed at the Cavern Club and first met Brian Epstein. At that point, I'd never heard of them.

8. First American in space: Alan Shepard, on the Mercury Redstone 3 in May, '61. Being almost 61 years old, I remember this.

9. West Side Story was released as a movie in '61. I was too young and had too little money to see it then, but have since made up for lost time. 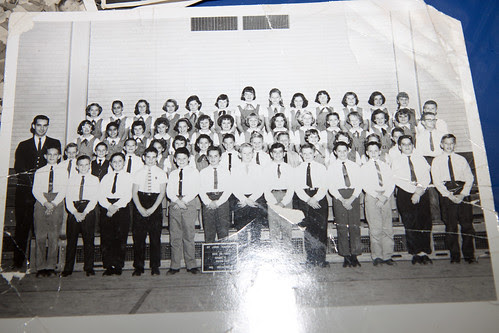 Additional reasons 61 is a cool number 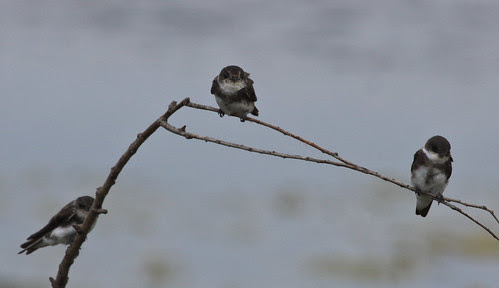